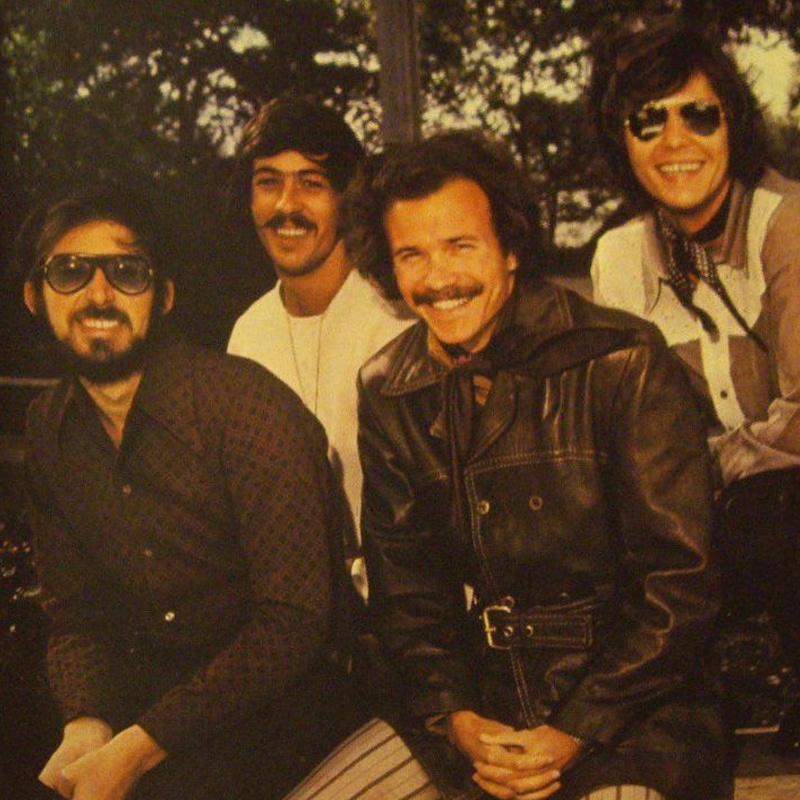 In the early 1970s there were not many bands that had the level of consistently great songwriting that Bread had, mostly due to the creativity of Oklahoma-born guitarist David Gates. His delicate guitar arrangements combined with beautiful melodies and finely crafted lyrics painted wonderful pictures on our musical landscape. This set of songs covers five of his best-known ballads.