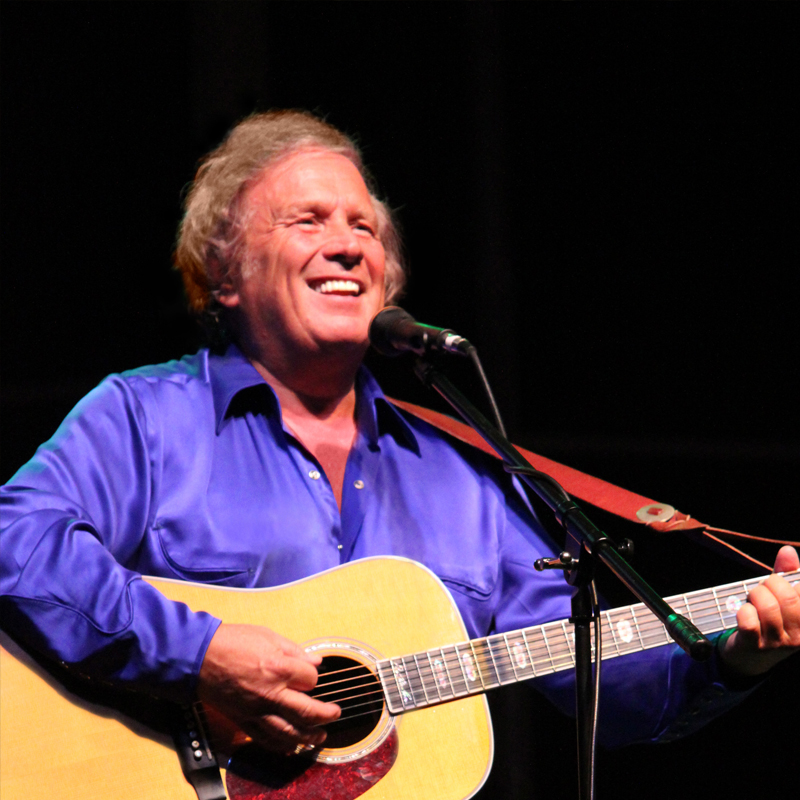 Don McLean burst on the scene in 1971 with the release of his second album, American Pie. This historical, cultural take on music of the previous decade is now an all time classic. He also composed many beautiful and moving songs both before and after his hit period. In this pack we cover four of his best known pieces, as well as his arrangement of Roy Orbison's classic Crying, where Don added some nice arpeggios to the guitar part and a slightly different ending.