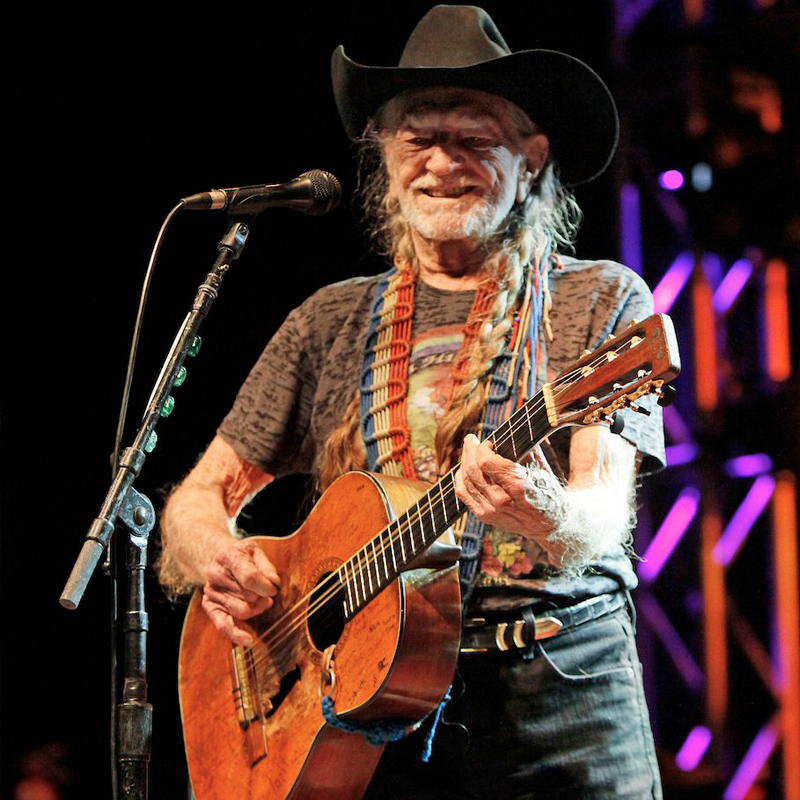 Willie Nelson is an icon of American songwriting and performing. His career started over 50 years ago as a young songwriter and a few of his songs hit it big for established artists in the early 1960s, most notably Crazy, done by Patsy Cline, and Night Life, done by Ray Price. Nelson went on to join Price's band as a bass player but soon came into his own and has been a star on the scene ever since. Although many of his songs could be defined as classic country, he is an incredibly versatile artist who has crossed over into the worlds of jazz, pop, and even standards. This set includes a few of Willie's original tunes, as well as a couple that he is heavily associated with as his versions helped redefine many classics.