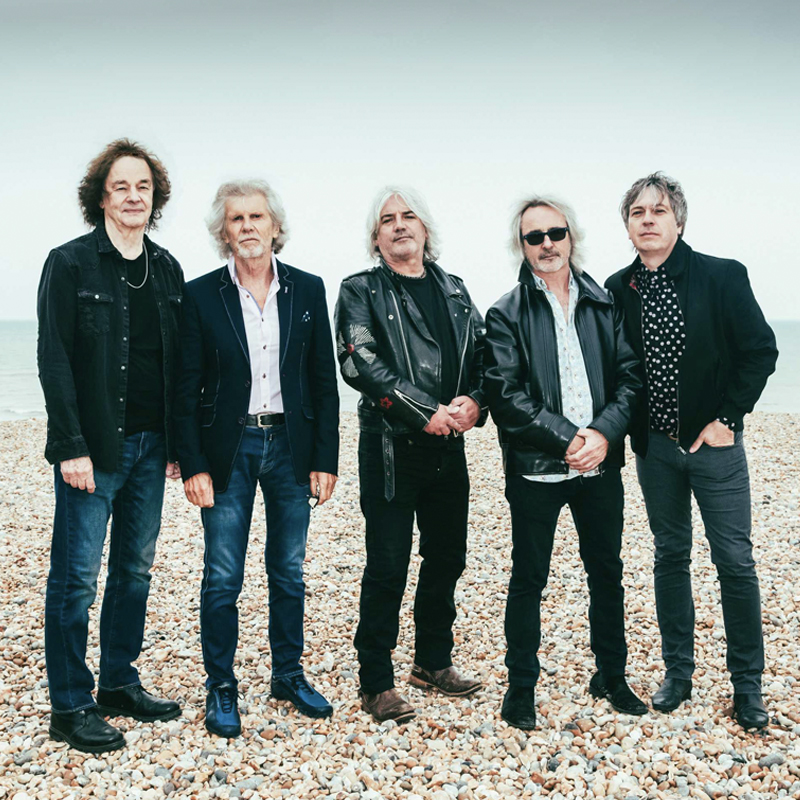 The Zombies were a one-of-a-kind British band who did not put out many albums but wrote and recorded a handful of classics for the ages. Their sound was mainly identified by the vocals of Colin Blunstone and the exquisite keyboard work of Rod Argent. This pack contains their 4 most recognized songs as well as a tune from Argent, Rod's next band.