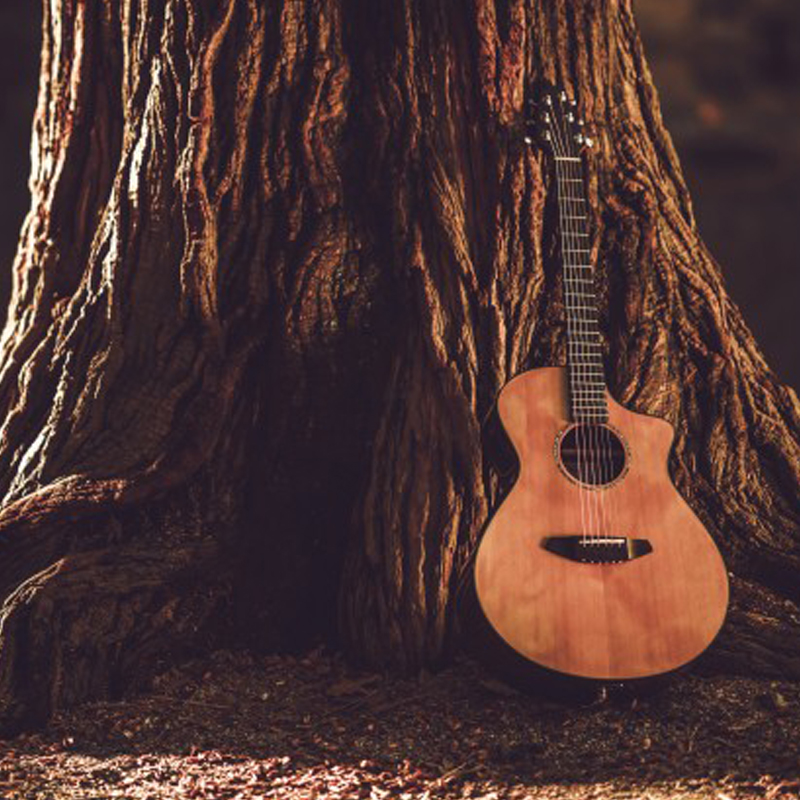 Neil has been teaching fingerstyle instrumentals since day one as a teacher (over 40 years ago). Our Intermediate Fingerpicking Package features a selection of some of his favorite and most popular songs among his students.