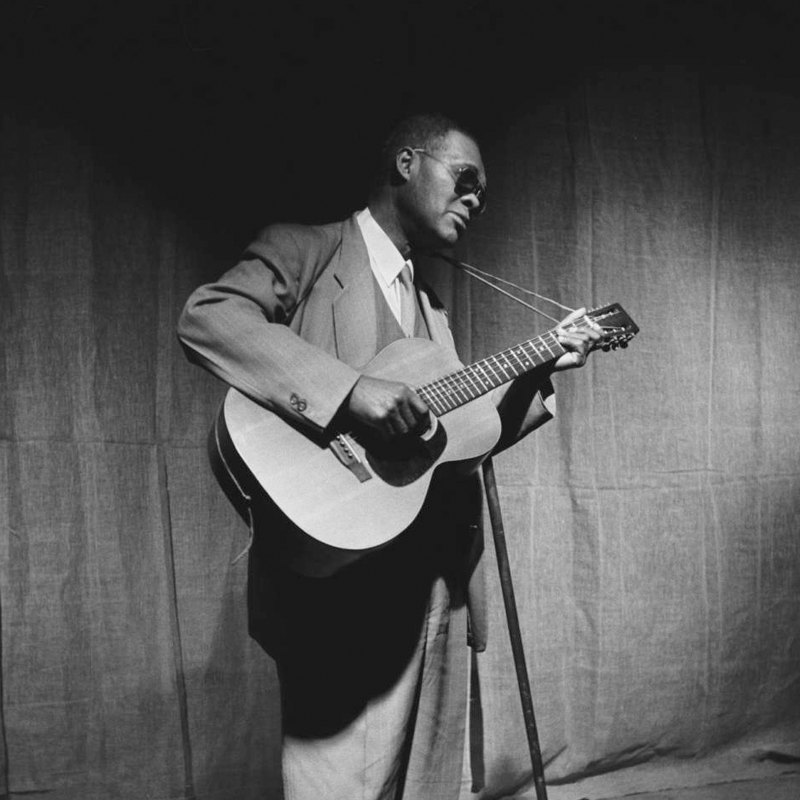 Reverend Gary Davis would have to be considered one of the founding fathers of the Country Blues style that has become so popular among acoustic guitar players. He spent his entire life playing Blues and Gospel tunes with a Ragtime feel and passed this down to the next generation in the likes of Jorma Kaukonen, Stefan Grossman, John Renbourn, and Roy Bookbinder, among countless others. This package offers a wide variety of pieces that will present fun challenges for intermediate and advanced level fingerstyle students.