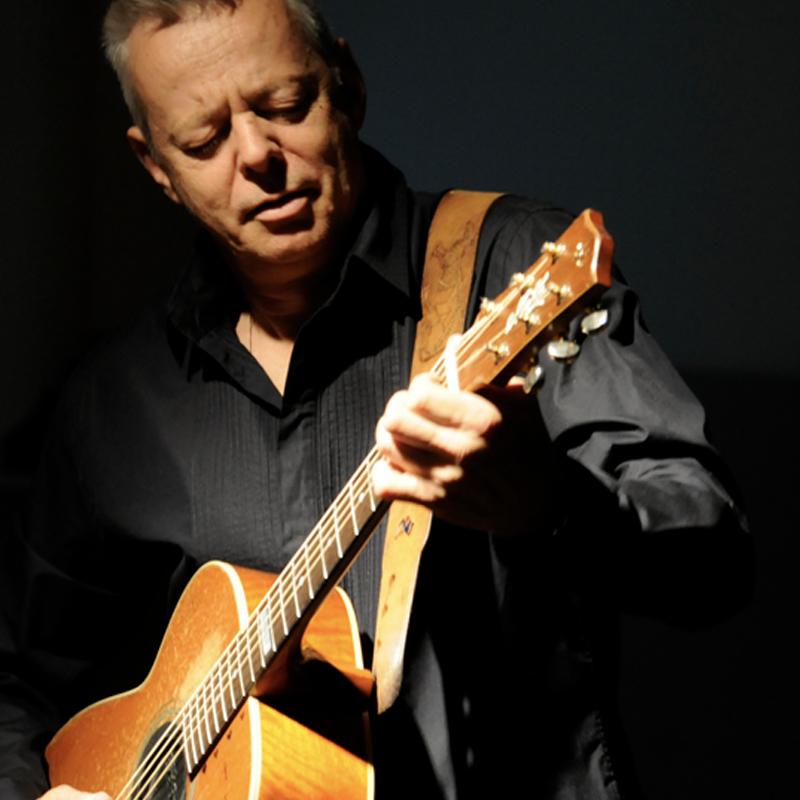 Open G Tuning has been a favorite of guitar players going back to Robert Johnson and the early bluesmen, and still popular today thanks to people like John Fahey and Keith Richards. It is also one of the most common Slack Key tunings among Hawaiian guitar players where it is known as Taro Patch Tuning. This set of lessons includes mostly Neil's arrangements of intermediate-level songs.