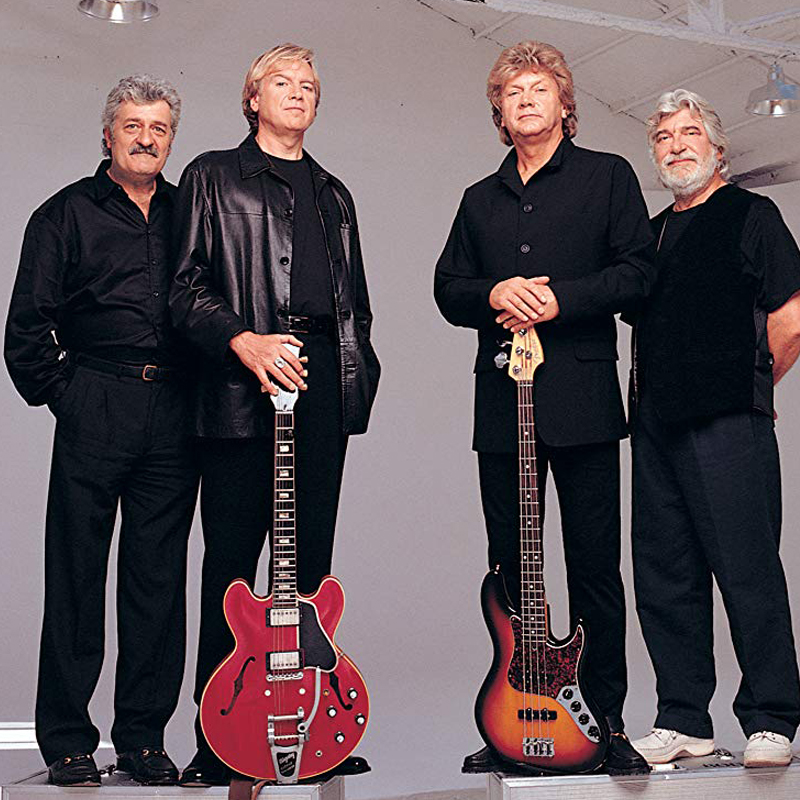 The Moody Blues were pioneers in brining symphonic sounds into the world of rock and roll. Their 1967 album Days Of Future Passed is even considered one of the forerunners of the progressive rock movement that evolved into the 1970s. Their sound took on a slightly more pop/rock feel over the next decade and we now have many great guitar songs, mostly written by Justin Hayward, but John Lodge, Mike Pinder, Ray Thomas and Graeme Edge all made significant contributions.