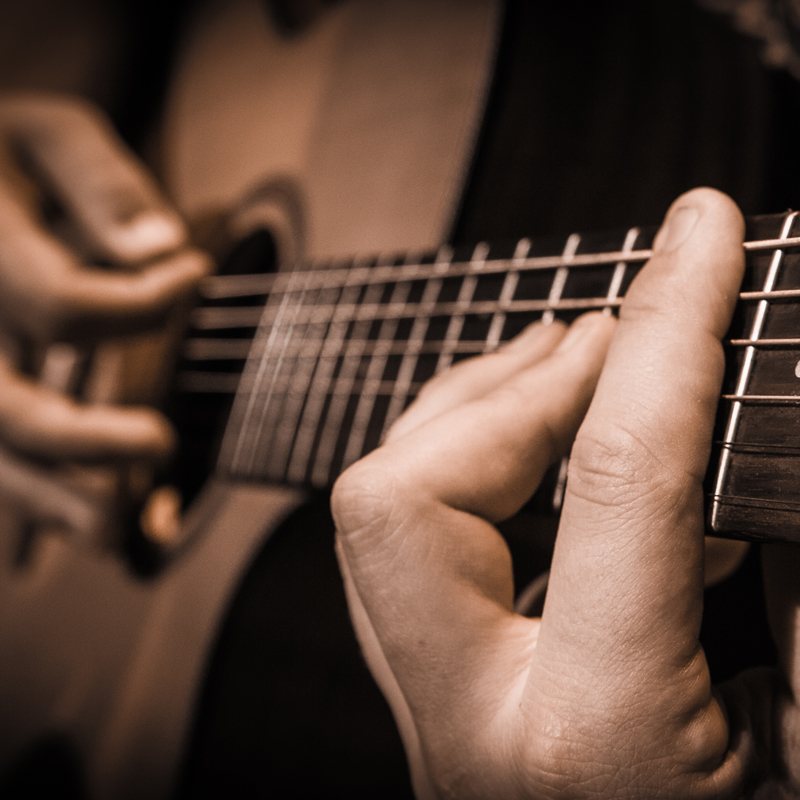 Our dear friend and Classical Guitarist/Teacher extraordinaire Hector Garcia has contributed a set of intermediate to advanced lessons that are now available in one package. The pieces cover a wide range of styles from different eras.