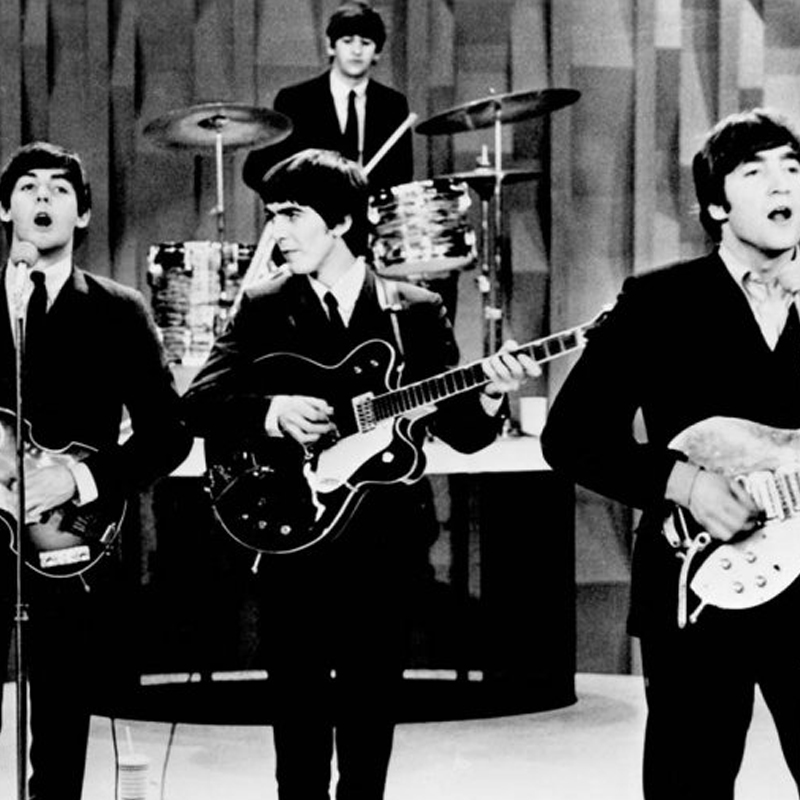 Our second 10-Pack from the Fab Four touches many of the styles that they were renowned for covering. We have sentimental ballads, fingerpicking songs, simple strumming songs with fascinating chord progressions, a little bluegrass flatpicking, some with psychedelic tendencies, and a couple of electric guitar specialties.