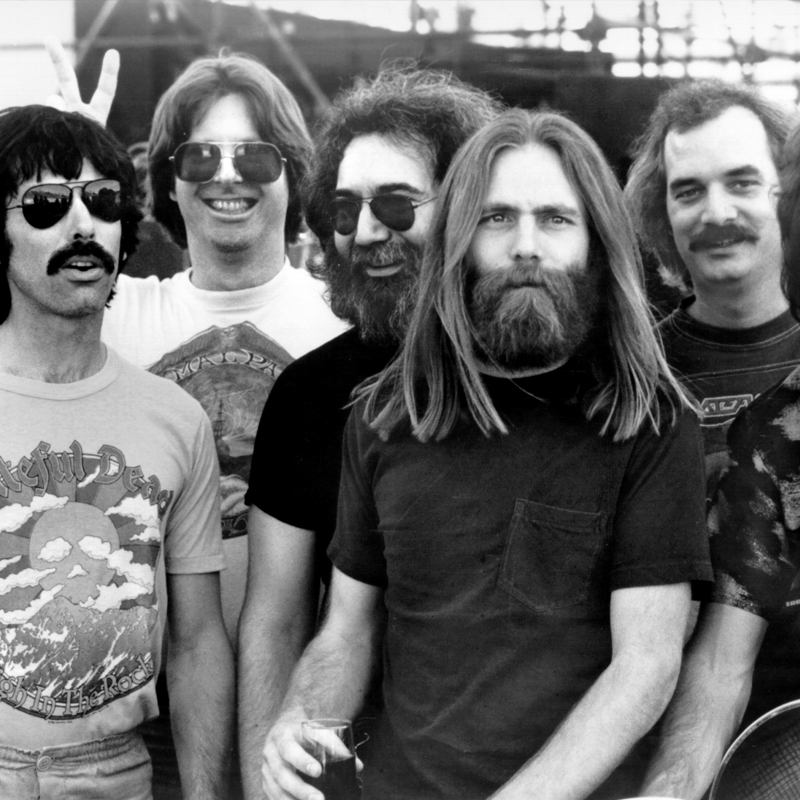 This pack includes some of the Dead's most melodic songs, presenting mostly rhythm guitar parts but also including a couple of chord solos, where the melody is incorporated into the strumming. The set includes a few songs from their acoustic heyday, the early 70s, and one from their later days when they wrote about aging a bit. All of the songs are played with a pick and include charts with the chords and lyrics. Some lessons include tab for some specific parts.