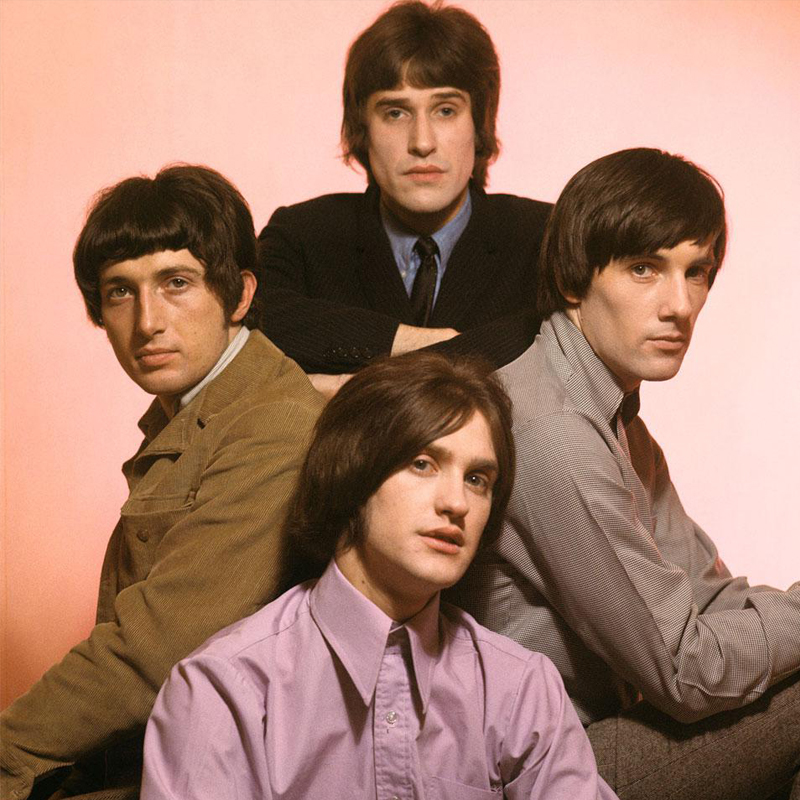 The Kinks were one of the British pioneers in the new sounds that were developing in the 60s. Led by songwriter Ray Davies and his brother Dave, they were a band with many different styles, ranging from pre-punk to acoustic ballads, with even a touch of jazz at times. This pack includes short lessons on two of their power chord/riff style songs, as well as extended lessons on three of their more complex tunes. *You Really Got Me*was the 1st big hit for the Kinks, just when they were on the verge of being dropped by their record company. Neil considers it one of the 1st, and best examples of 'Caveman Rock'. It uses 2 power chords in a very simple theme that is then repeated at 3 different spots on the neck. This is a great place to start your excursion into sliding power chords.