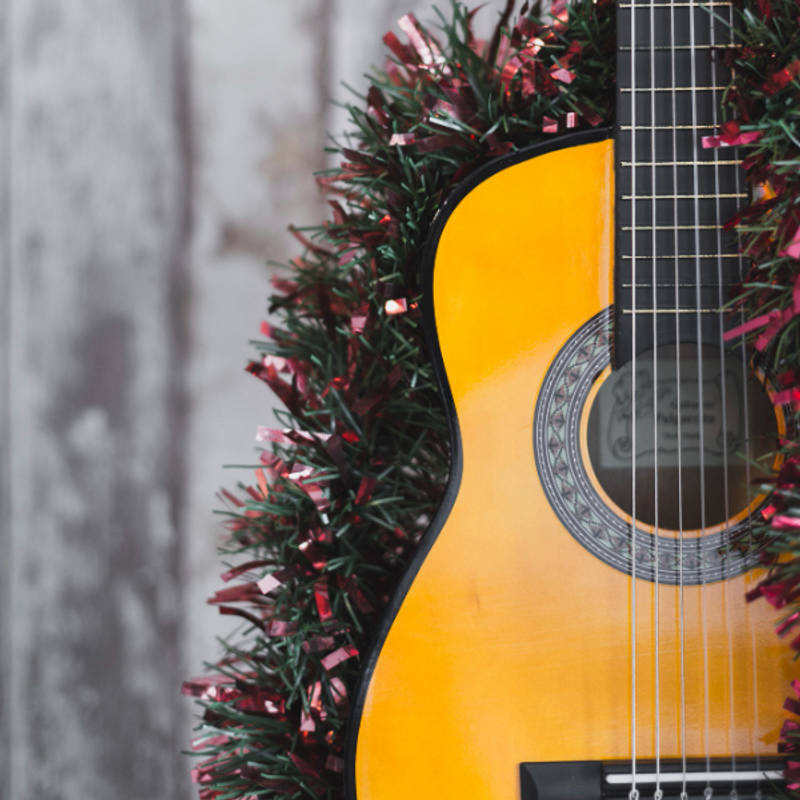 This set includes some challenging fingerstyle arrangements but will be a lot of fun for those accepting the challenge. Be sure to check out Muriel's section on artificial harmonics.