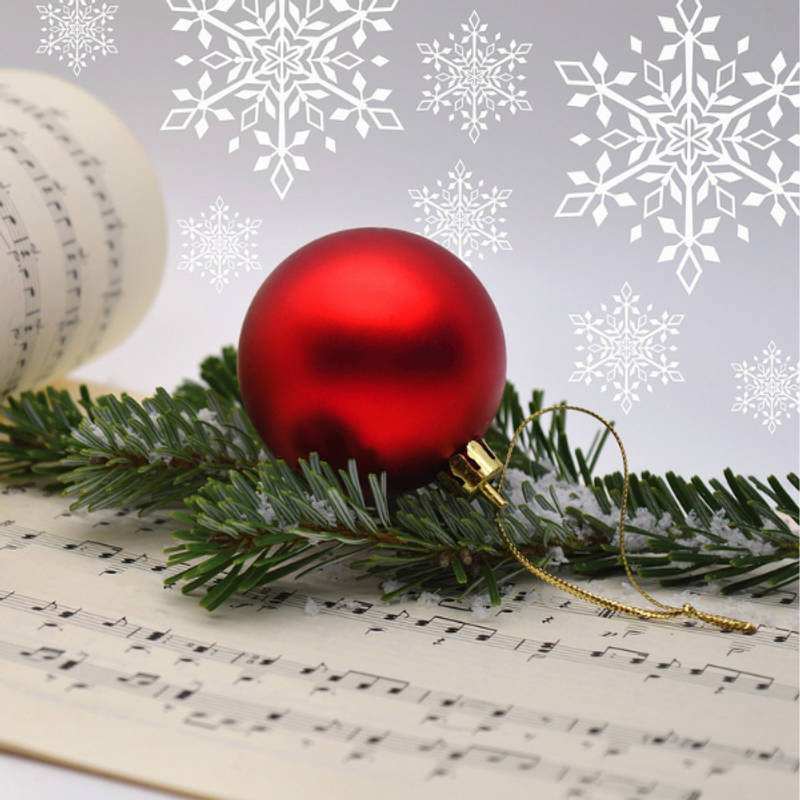 We have 15 Holiday Favorites arranged for sing-a-longs with the accompaniment lessons. Perfect for you to accompany hoardes of merry carolers.