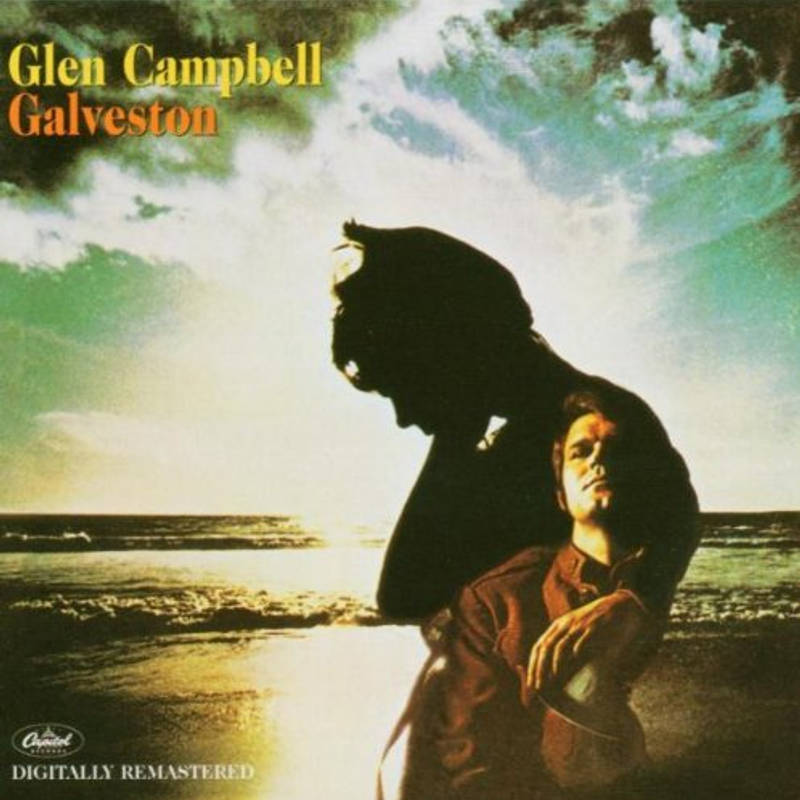 Glen Campbell has recorded some of the best tunes by great songwriters in the last half century. This set of songs features four by Jimmy Webb, along with John Hartford's Gentle On My Mind, Glen's first big hit. Also included are Wichita Lineman, By The Time I Get To Phoenix, Galveston and Highwayman.