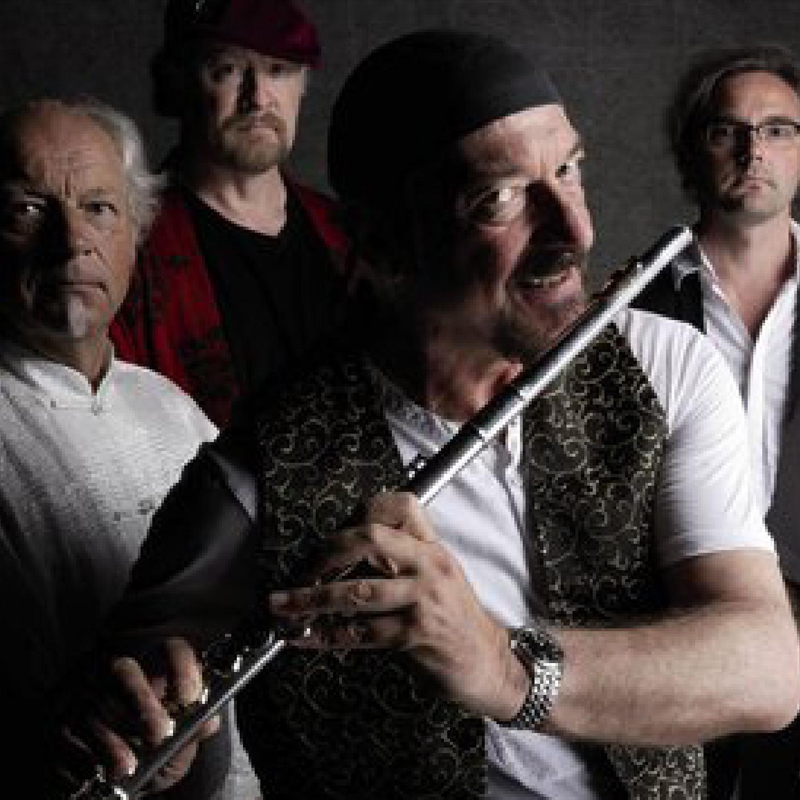 One of the most interesting bands to come out of the 1960s was Ian Anderson's revolving group of English musicians known as Jethro Tull. The band started in a blues direction but then headed into an unknown world that could be considered Progressive Folk. Anderson's virtuoso flute and acoustic guitar skills combined beautifully with Martin Barre's electric guitar stylings and cut a very distinctive path. This set of lessons focuses mostly on some of the acoustic masterpieces with a few rockers thrown in for good measure.