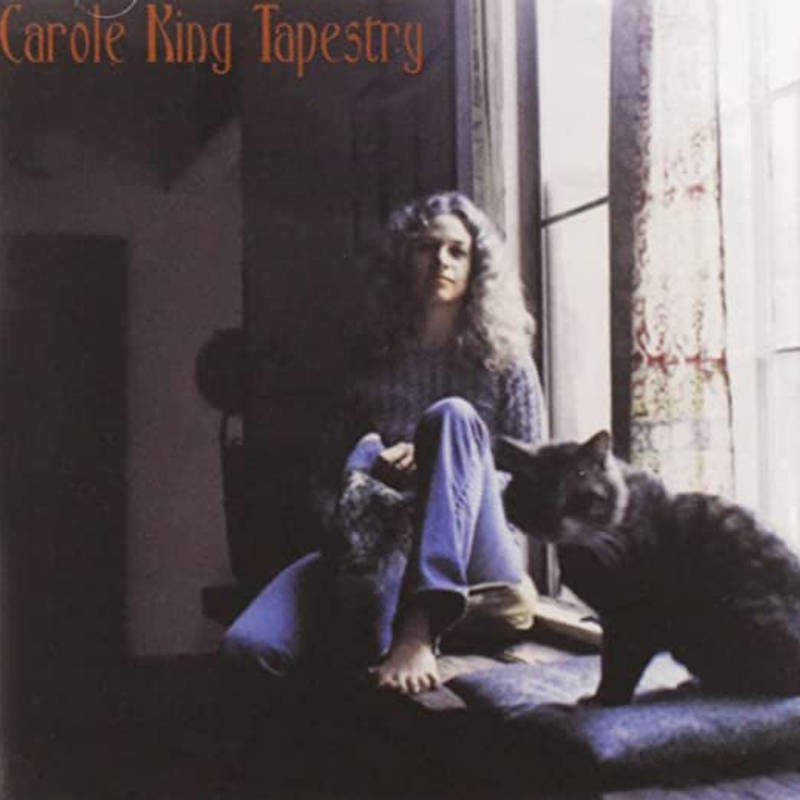 Carole King has been one of the most prolific and talented songwriters of the last 60 years plus. In spite of the face that her songs are generally played and covered by piano players, many of her songs are playable on the guitar. They are usually a bit challenging but lots of fun none the less. This pack includes five songs from her iconic 1970 album Tapestry, as well as a bonus tune in James Taylor's cover of You've Got A Friend.