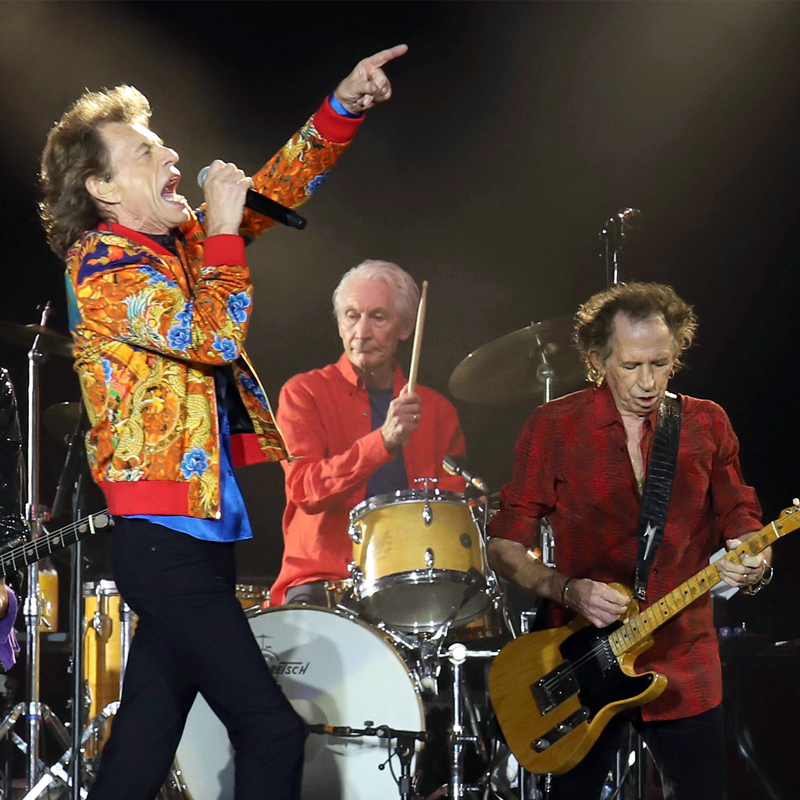 The Rolling Stones have been a favorite band of guitarists and music fans alike for almost 50 years now and have been the creators of some of the greatest riff-based songs of all time. This set of lessons includes some very detailed looks and explanations of some of their songs, some simple strumming patterns, and a few that just go over the main riff or intro to one of their classics.