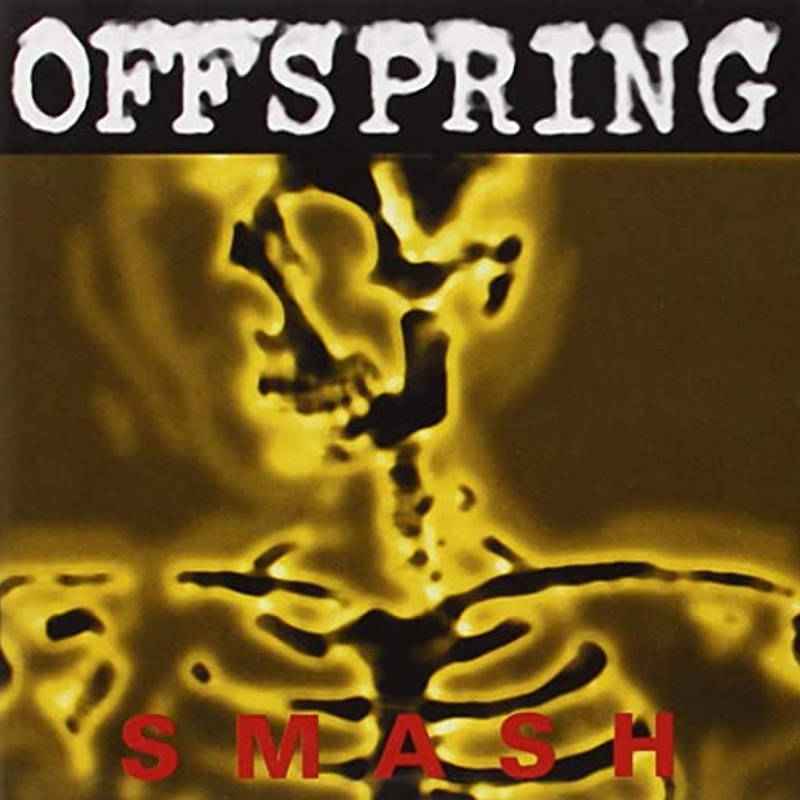 The Offspring were right in the middle of the 1990's punk revival. The Southern California band put together some some great riff-based songs, mostly using power chords and generally moving very fast, which will be the biggest challenge to most guitar students.

These lessons were all done by our masterful colleague Max Rich on the electric guitar.