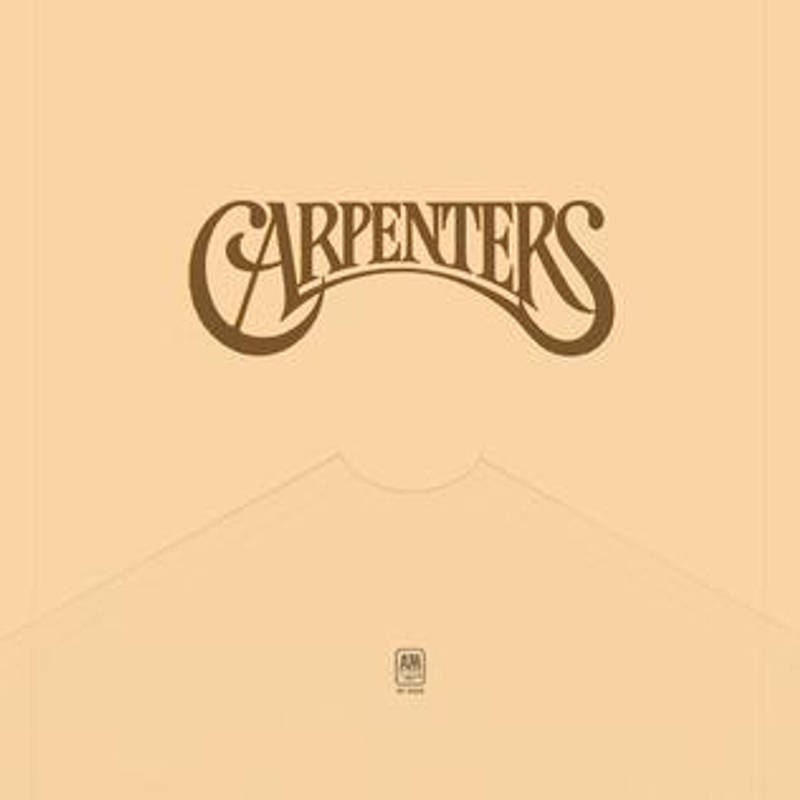 The Carpenters were one of the bands whose music partly defined the sounds of the 1970s. Karen's angellic voice and Richard's masterful arranging combined to create some of the biggest hits of the decade.

This set of songs includes Neil's personal favorites, some of which he has also done solo arrangements of. These versions are how he accompanies his favorite singer, Corina, and will bring a lot of joy to all who work on playing them.

There is also a bonus lesson from our volal master Jim Bruno working with his friend Renee demonstrating Rainy Days And Mondays.