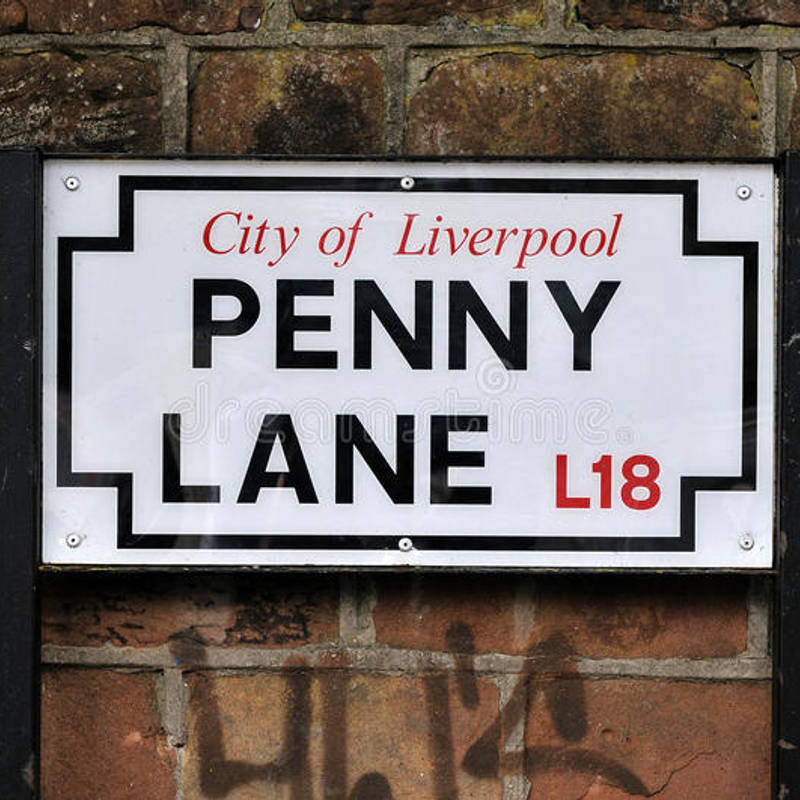 Lessons on In My Life, Let It Be, Michelle, Penny Lane and With A Little Help From My Friends.