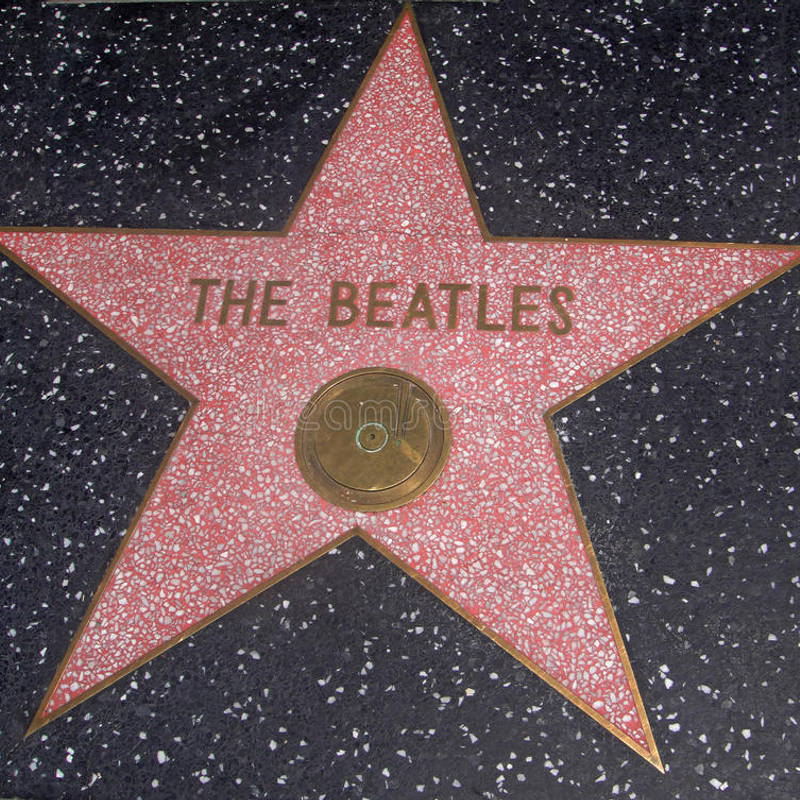 Five Beatles favorites including Something, Two Of Us, Yellow Submarine, Yesterday and You've Got To Hide Your Love Away