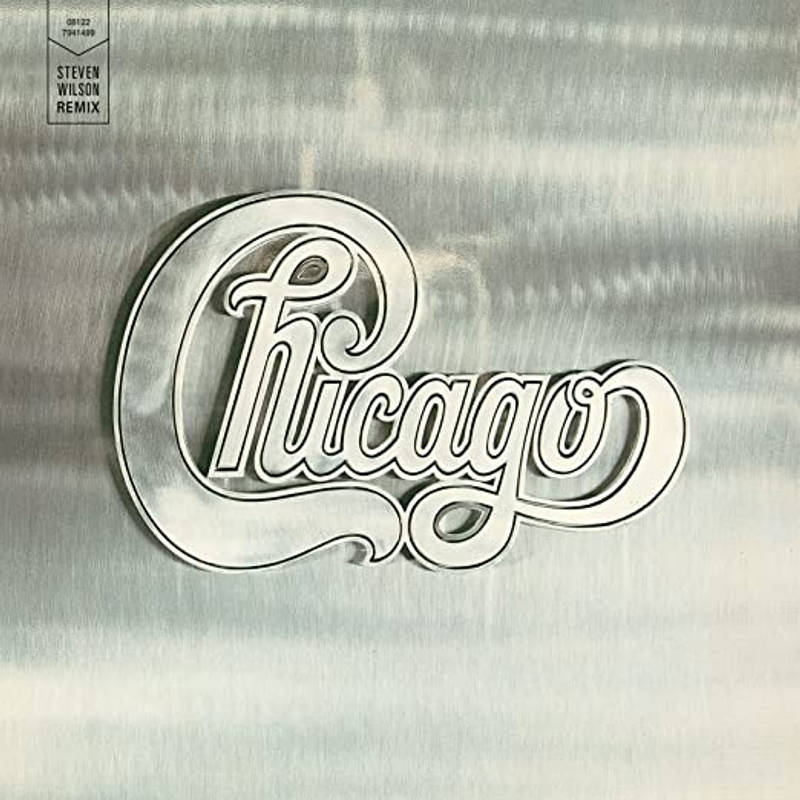 Chicago was one of the groundbreaking musical stars of the early 1970s. Their jazz-rock-horn combo blazed new paths for popular music. They later became one of the biggest selling ballad bands over the next couple decades. Their songs generally don't make good solo guitar lessons but we have assembled a dazzling set of tunes that will challenge and engage most guitar players.

This set includes a couple of their acoustic pieces, along with a guitar transcription of one of their most popular piano pieces, as well as a couple rockers from their second album.