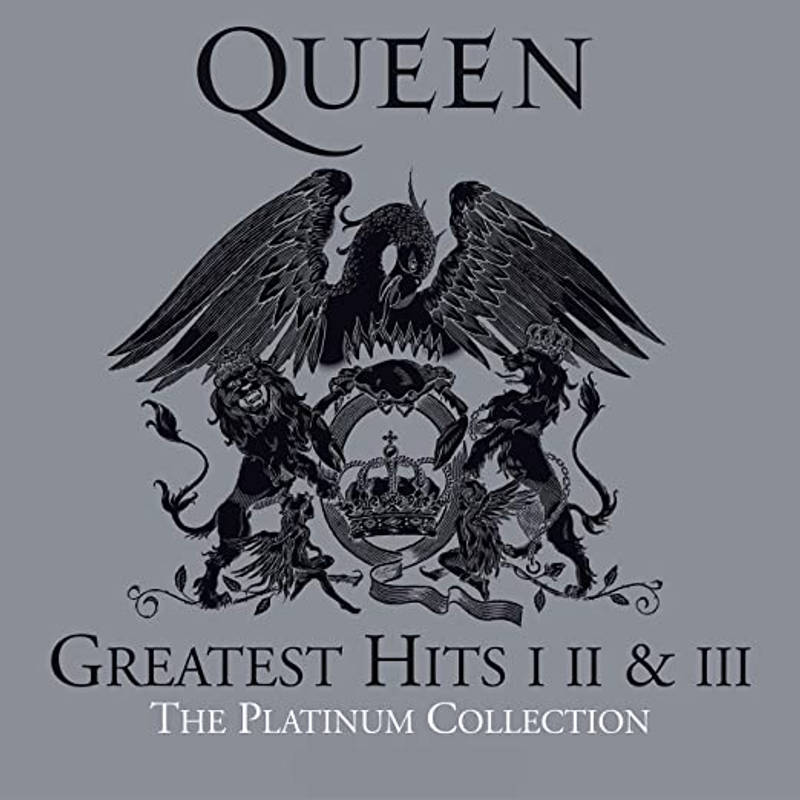 This set of lessons covers a big range of Queen tunes and includes some of our students' favorite songs. Freddie Mercury and Brian May penned some of the most memorable hits of the 70s and 80s and this package could keep almost all guitar players captivated and fascinated for months.