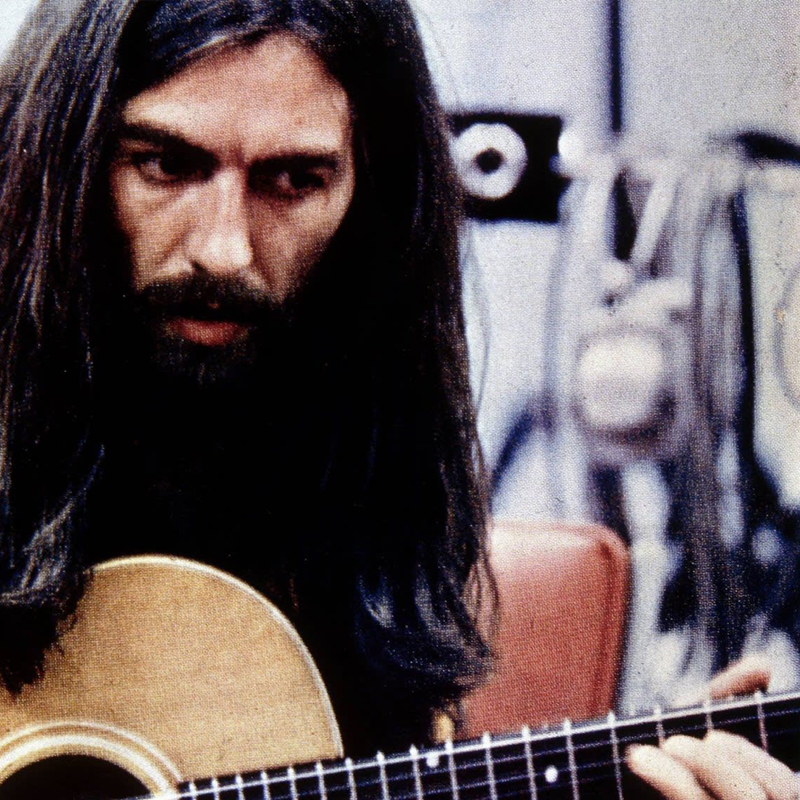 George Harrison had a long career after his life with the Beatles and he wrote and recorded a huge catalog of great songs. This set of songs covers much of his output all the way from his first album, All Things Must Pass, to his last, Brainwashed, works in a little of his beloved ukulele, and includes a song he wrote that was a hit for his buddy Ringo.