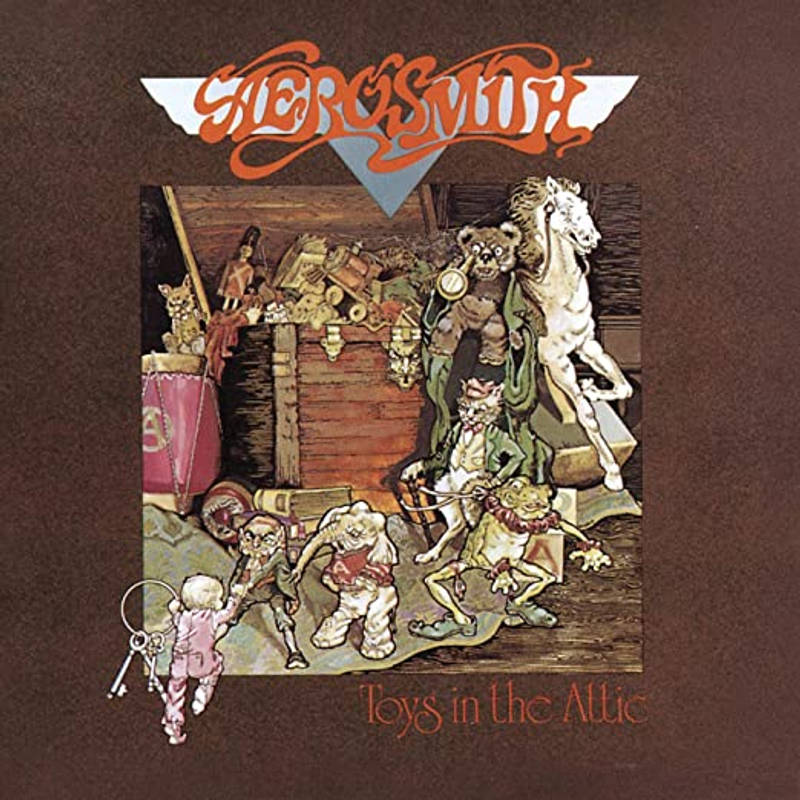 Joe Perry and Steven Tyler were responsible for some of the best rock songs of the 1970s. This pack includes a couple songs from Toys In The Attic, a handful of later ones, and of course, Dream On from their eponymous debut in 1973.

All 7 lessons are masterfully constructed by our fabulous instructor Max Rich.