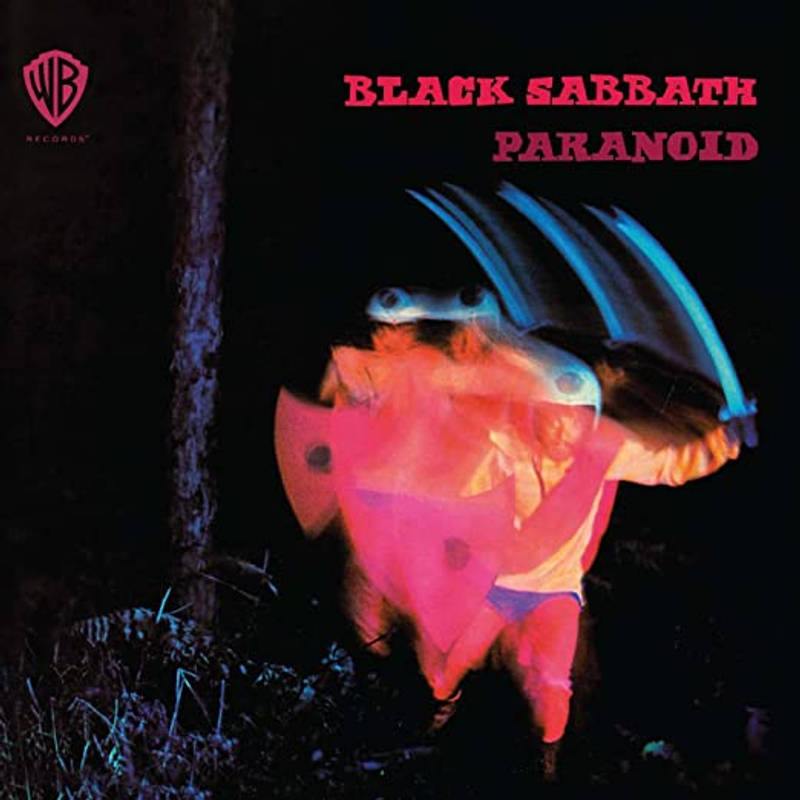 Ozzy Osbourne, Tony Iommi, Geezer Butler and Doug Ward were the masters of heavy riff tunes that started the Heavy Metal genre, which has grown and flourished through multiple generations and incarnations. Black Sabbath was where it all started back in 1970.

Max Rich has put together a set of lessons on some of their earliest tunes, most of which go into great detail on the solos as well as the riffs that defined their sound. A bonus lesson from Ozzy's solo career is inckuded as well, featuring the virtuoso playing of Randy Rhoads.