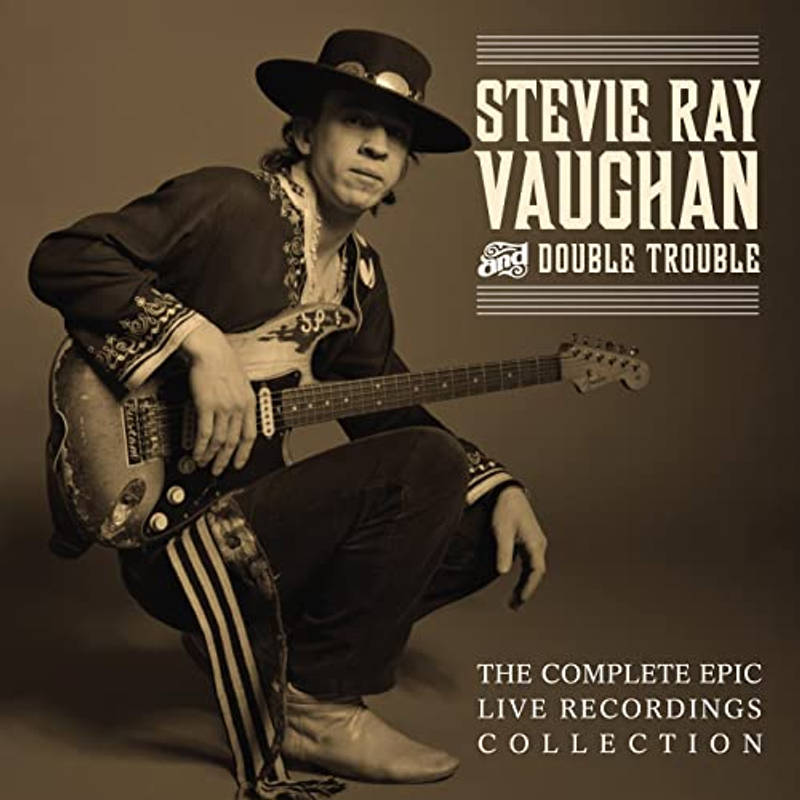 We enter a new era for our Artist Packs with some killer songs by Stevie Ray Vaughan. This Pack covers some of his most iconic tunes, usually going deeply into his signature solos. Most of the lessons break down some of Stevie’s classic licks along with the heavy rhythm parts. It even includes acoustic looks at a few of them.