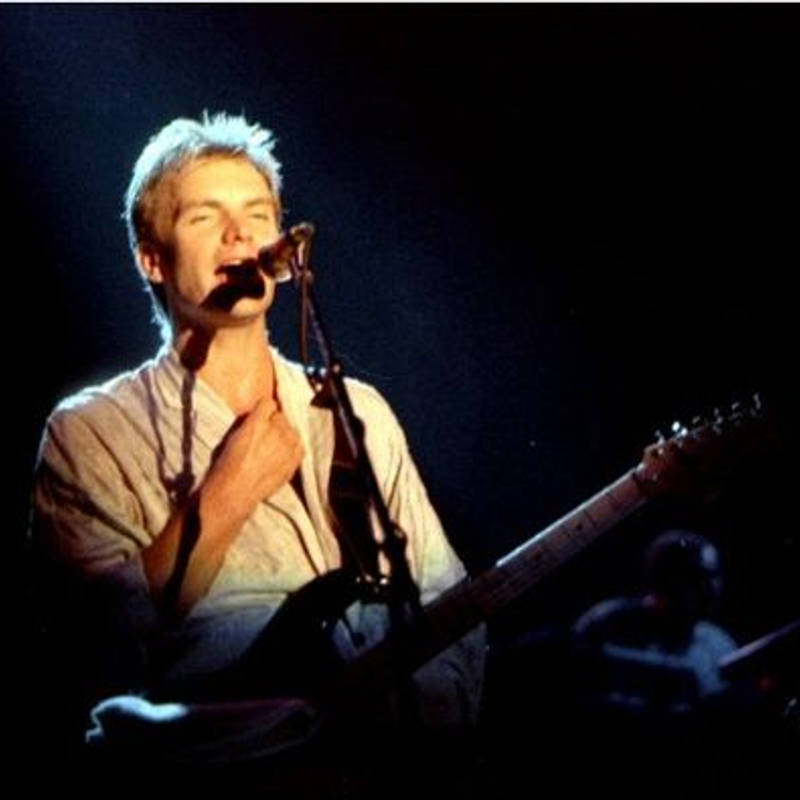 Sting will clearly go down in history as one of the greatest songwriters and performers of the last half-century. This set of lessons for acoustic players includes three tunes from his days with The Police and three from the solo career he started in the mid-1980s.