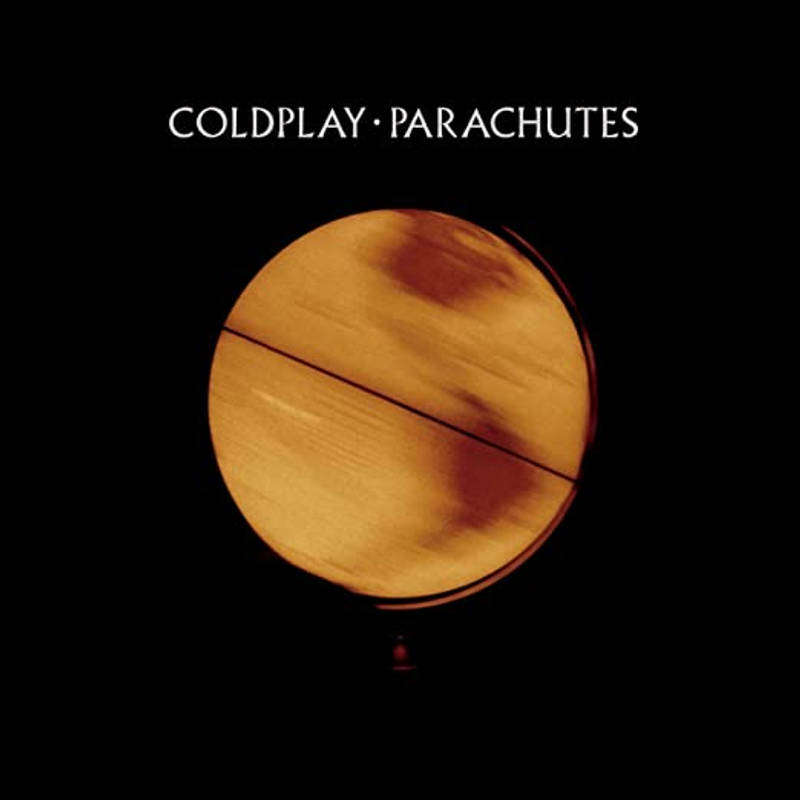 Coldplay has been one of the world’s most popular bands for a quarter century now. The British band has sold over 100 million albums and been a favorite with our TG guitar players, mostly thanks to these fabulous lessons, all done by our Dutch colleague, Vanessa.

The lessons include the song that really launched them, Yellow, along with five others: The Scientist, Fix You, Green Eyes, Warning Sign, and Til Kingdom Come.