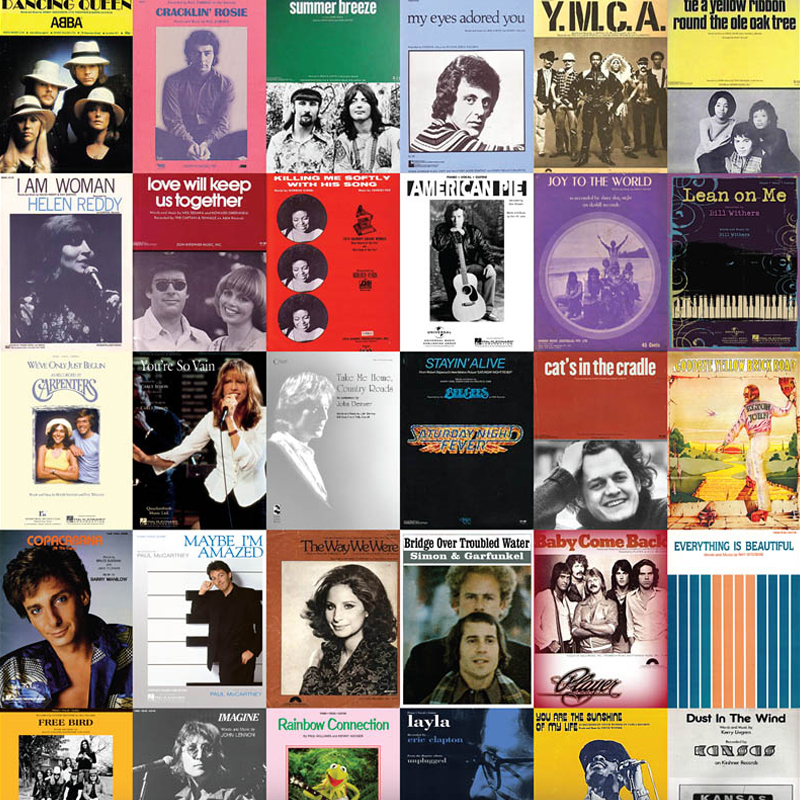 The 1970s were the heyday of what is now considered Classic Rock. This Package presents detailed lessons on 10 of the most popular songs Neil has taught over the last 4 decades.