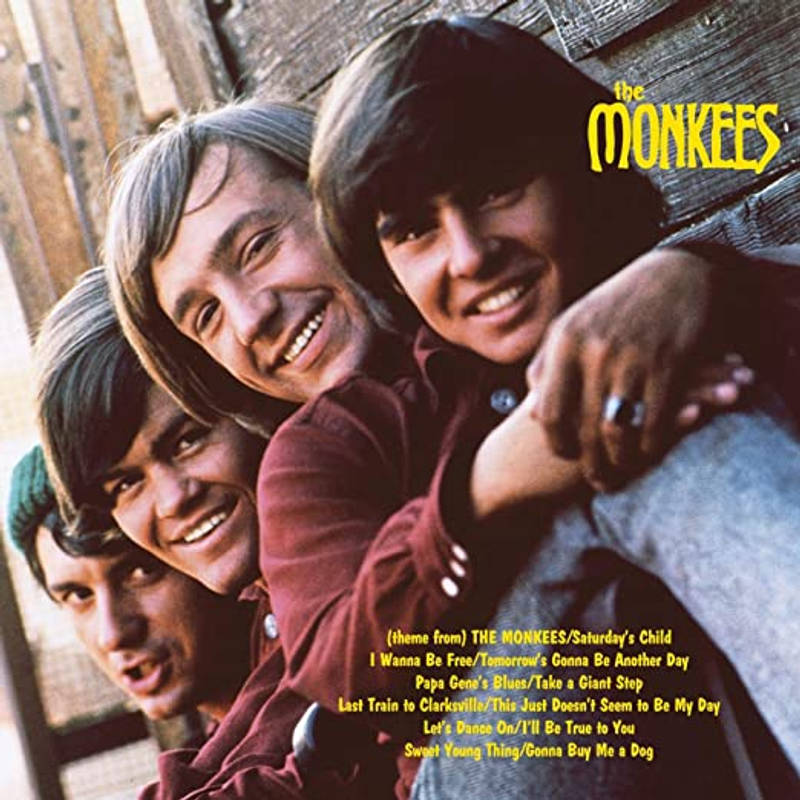 The Monkees started a whole new culture path with their successful TV show and records in the mid-1960s. Many of their songs were written by Tommy Boyce and Bobby Hart (Last Train To Clarksville and Steppin’ Stone), but they also got tunes from Neil Diamond (I’m A Believer), John Stewart (Daydream Believer) and even Carole King, who along with her husband Gerry Goffin penned Pleasant Valley Sunday.

The imaginary band got off the ground partly inspired by the success of The Beatles movie A Hard Days Night and ruled the TV waves from 1966-1969. Their songs topped the radio charts, they paved the way for other fictional bands (The Partridge Family), and the next generation of teen idols like David Cassidy.

These songs are really fun to play and the set includes a solo fingerpicking arrangement of Daydream Believer, which is done in Dropped D Tuning.