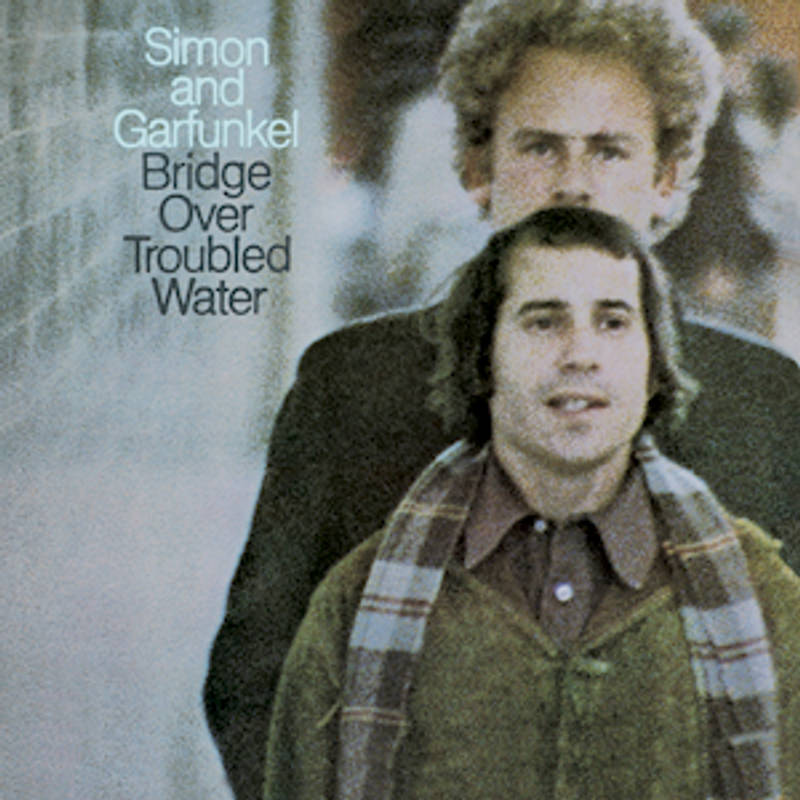 Our Bridge Over Troubled Water package of Simon & Garfunkel songs includes three lessons from that classic album, El Condor Pasa, The Only Living Boy In New York, and the title tune, as well as a couple Paul Simon solos, Slip Slidin’ Away and 50 Ways To Leave Your Lover.

While Slip Slidin’ Away and The Only Living Boy In New York are easy strumming songs, and 50 Ways To Leave Your Lover features a jazzy accompaniment, both El Condor Pasa and Bridge Over Troubled Water include guitar arrangements that are compiled from piano and other instrumental parts in a compelling and challenging way.