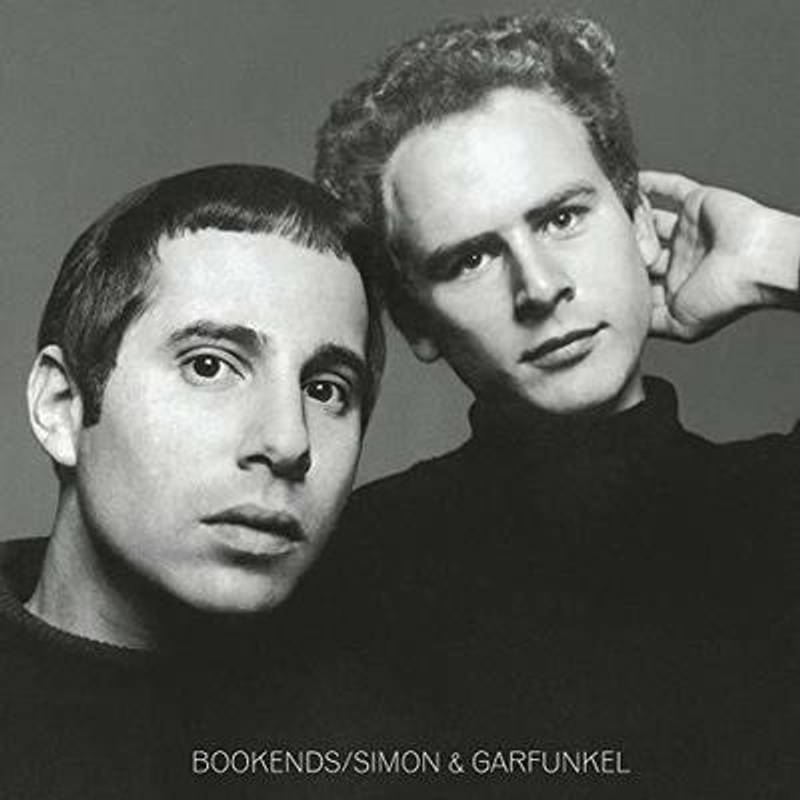 This set of songs includes 4 from Simon & Garfunkel’s 1968 album Bookends and one of his later classics. Most Paul Simon songs include really interesting guitar parts and licks or riffs. Punky’s Dilemma has a light jazzy feel, A Hazy Shade Of Winter features a driving, rock riff, Bookends includes an instrumental melody based on 6ths, At The Zoo starts with a standard fingerpicking pattern before turning into a nice strumming tune, and Father And Daughter opens with a great descending lick.