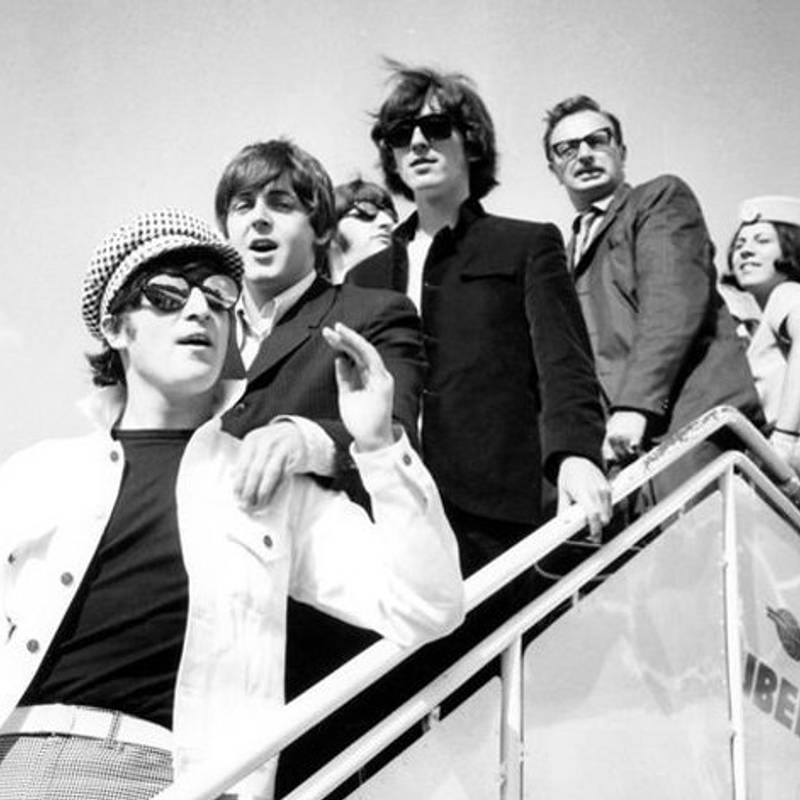 Beatles Remastered Volume 7 include some of their biggest rockers, starting with Back In The USSR and Helter Skelter from The White Album, a couple from Let It Be, Dig A Pony and Don't Let Me Down, and the underrated but kicking Hey Bulldog. All of these acoustic  lessons were done by our resident electric master Max Rich.