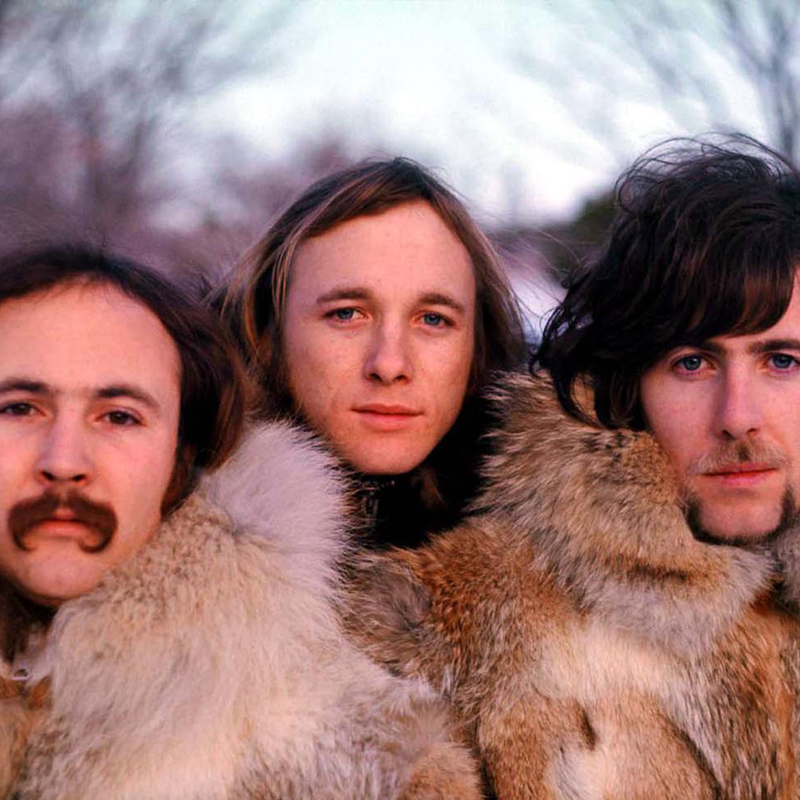 This set of songs represents a collection of early tunes by David Crosby, Stephen Stills, and Graham Nash, mostly from their albums released around 1970. A couple of alternate tunings are used in half the songs, which represent a wide range of difficulty levels.