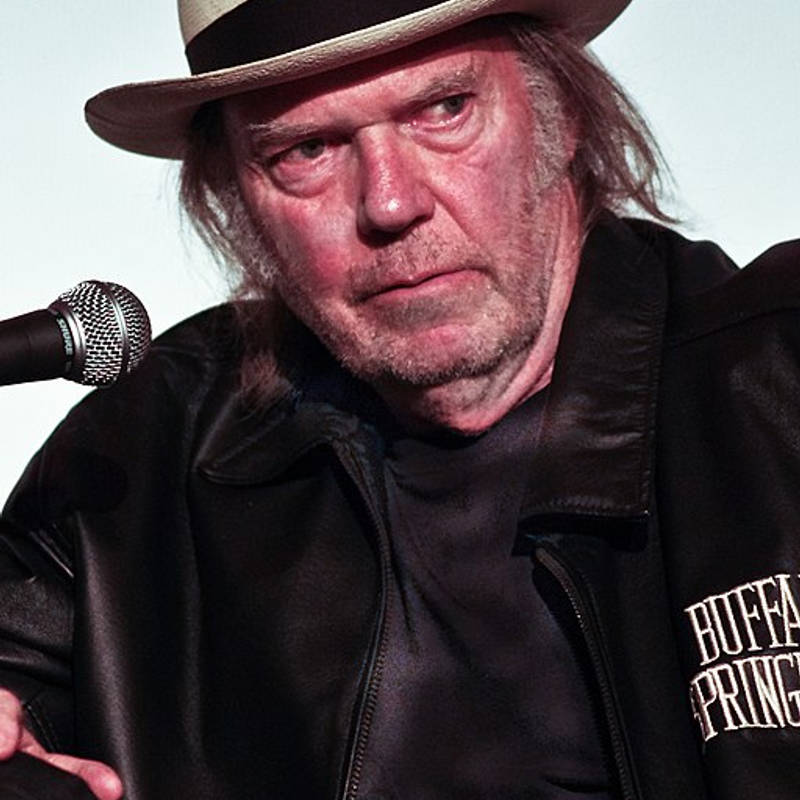 This set of Neil Young lessons digs deep into his first solo album with Here We Are In The Years and The Old Laughing Lady, (which is done on Double Dropped D Tuning). It also includes Country Girl, which first appeared on CSNY’s Déjà Vu but was occasionally performed solo by Neil. The CSNY version was really a medley of some earlier songs of his, Whiskey Boot Hill and Down, Down, Down.

It is rounded out with selections from After The Goldrush (lesson from Vanessa) and Harvest (Out On The Weekend).