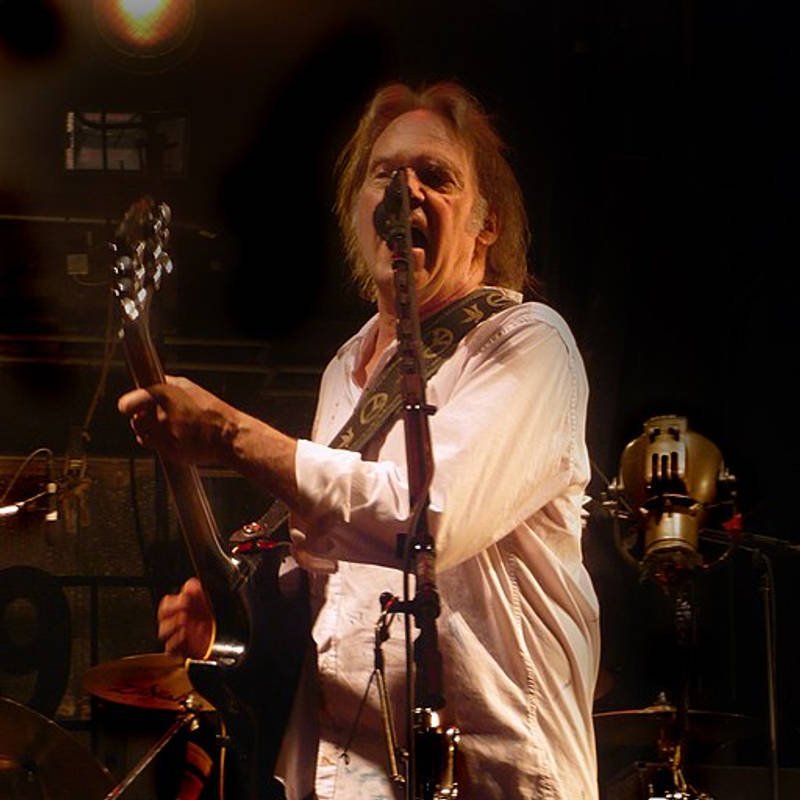 Volume 8 of our Neil Young song/lessons goes way back to his Buffalo Springfield days. All of these are great songs for solo guitar players as Neil continued to perform most of these for many, many years. Included are Broken Arrow and Flying On The Ground Is Wrong, as well as Vanessa’s lessons on Burned, Expecting To Fly and Out Of My Mind.