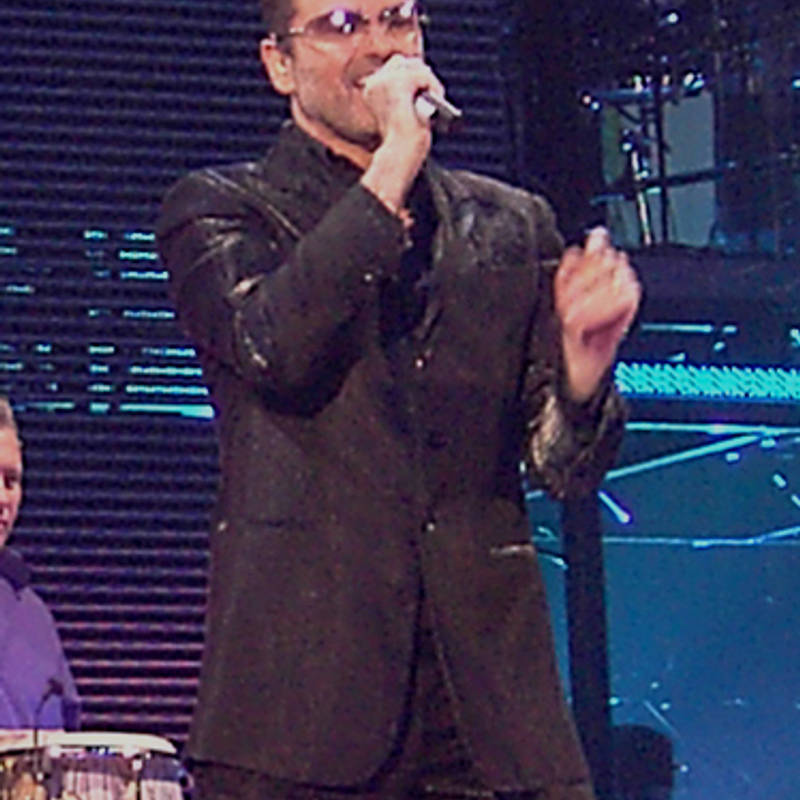 George Michael was a multi-talented singer, songwriter and producer who first came into the music scene as part of the duo Wham! and went on to have a huge solo career. He was also known as a philanthropist when it surfaced that his royalties from Jesus To A Child were donated to charity.

His first solo release was Faith, which included two songs in the pack, Father Figure and Faith. Also included are Jesus To A Child, Wait For That Day and Careless Whisper from his Wham! days.