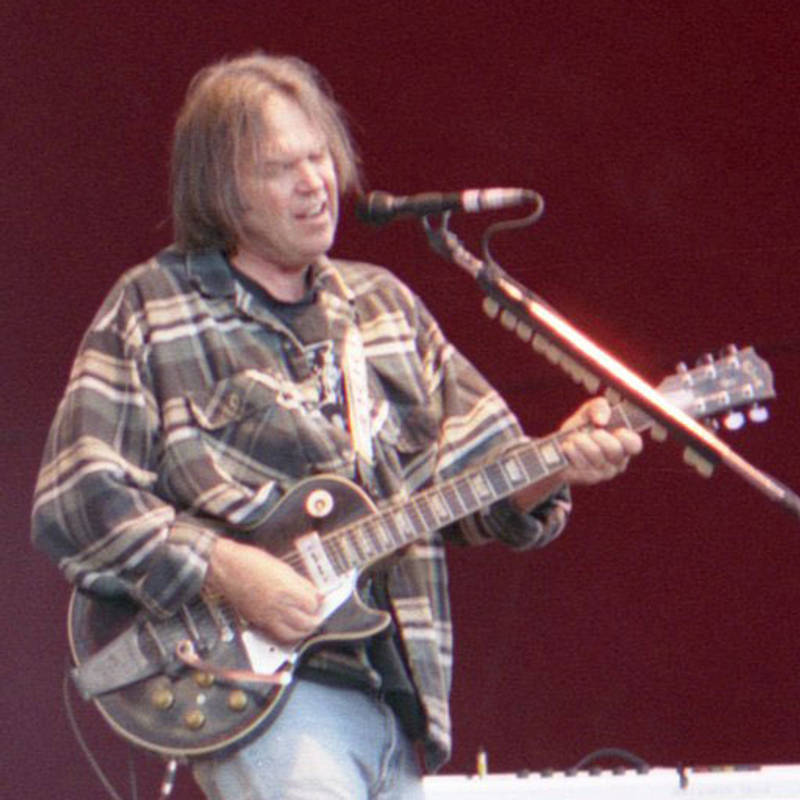 Neil Young continues creating and releasing great music into the 2020s. His guitar compositions have influenced guitar players and students since the 1960s. We have been doing lessons on his songs for over a decade now.