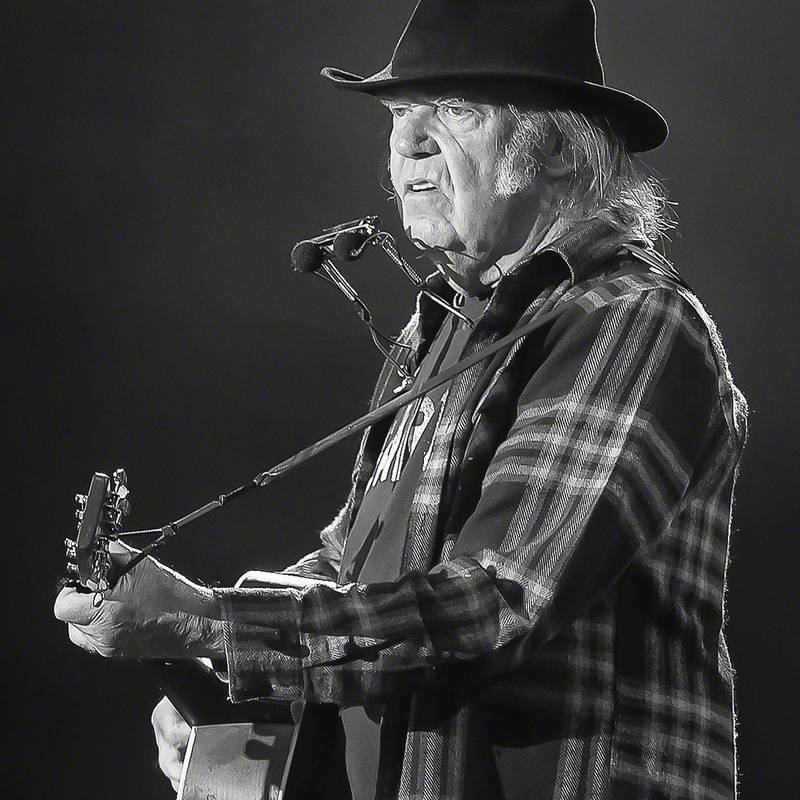 Volume 4 goes into albums from 1970- After The Goldrush, 4-Way Street, and his only album with the Stills-Young Band. Lessons are Tell Me Why, Only Love Can Break Your Heart, Don’t Let It Bring You Down, Cowgirl In The Sand, and Long May You Run.