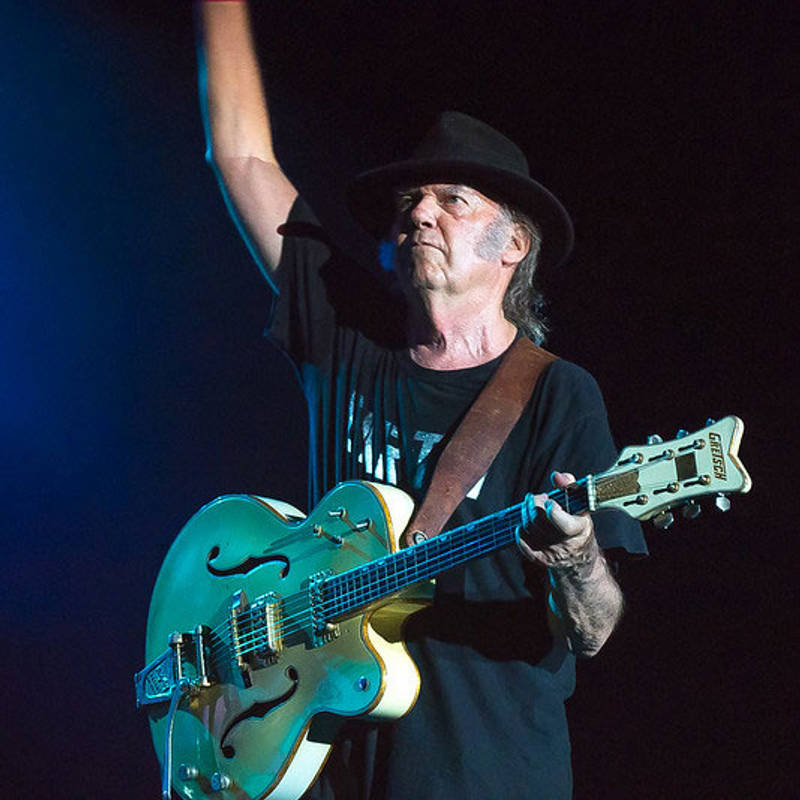 Volume 3 takes us back into Neil Young’s early days, with songs from his Buffalo Springfield albums. These vintage tunes are all still performed at some of his concerts today. Lesson include I Am A Child, Mr. Soul, Nowadays Clancy Can’t Even Sing, On The Way Home, and one of his coming of age songs, Sugar Mountain.