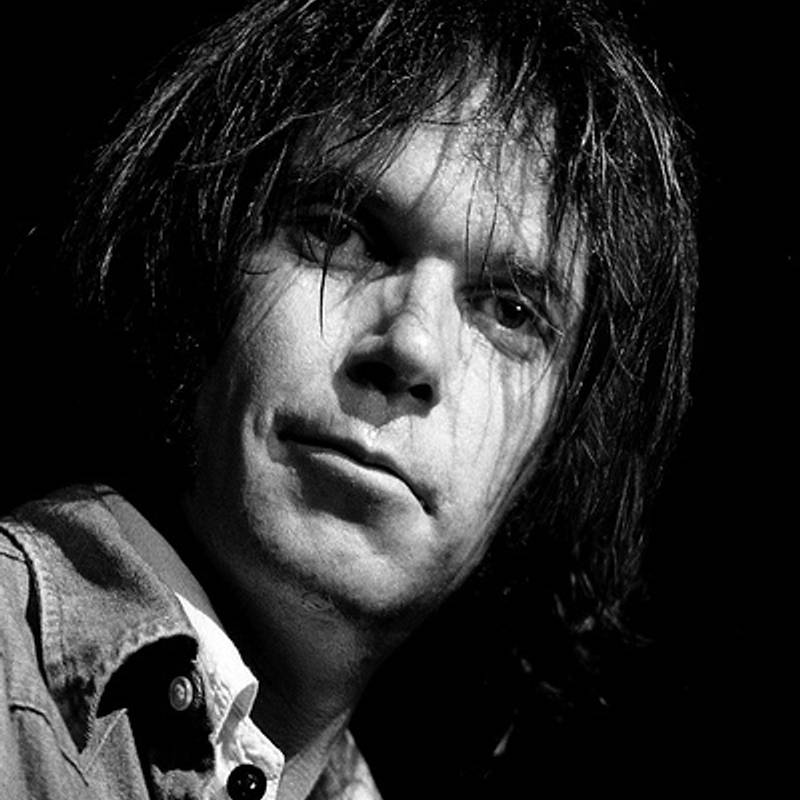 Volume 2 picks up with more from Harvest and Everybody Knows This Is Nowhere, later 1970s tunes from Comes A Time and Rust Never Sleeps, and his 1992 release Harvest Moon. Lessons are Cinnamon Girl (Double Dropped D Tuning), The Needle And The Damage Done, Comes A Time, My My Hey Hey, and Harvest Moon.