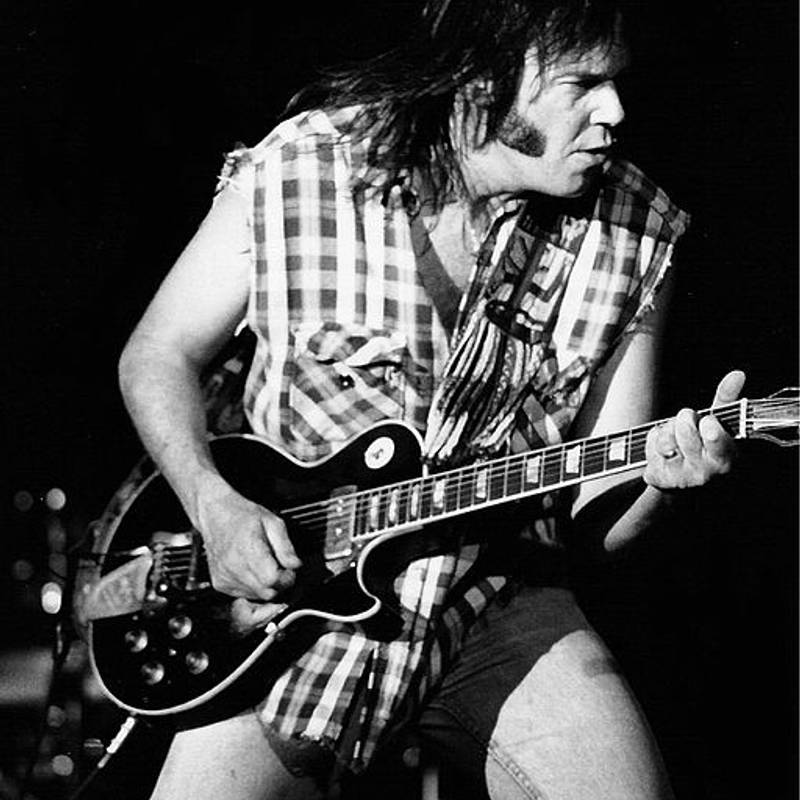 Volume 1 includes early songs from Harvest (1972), Everybody Knows This Is Nowhere (1969) and Neil Young (1969). Lessons are Harvest, Heart Of Gold, Old Man, Down By The River, and The Loner (Double Dropped D Tuning.