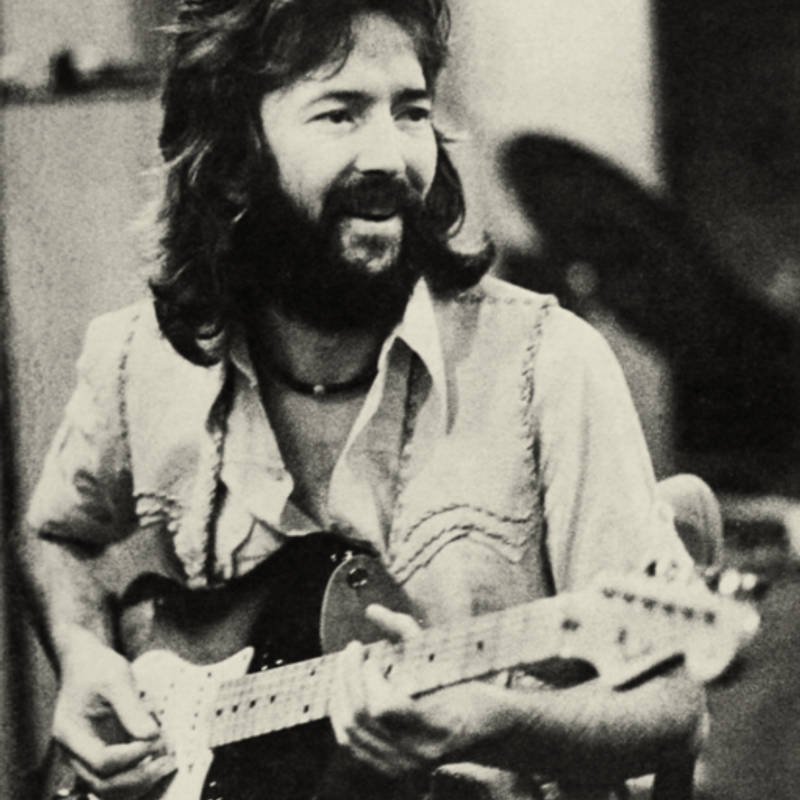 This is the digital version of our popular DVD set, Crème De La Clapton.

There are few guitarists in the same class as the great Eric Clapton, and certainly none who have dominated the guitar scene for as long as he has.

Nicknamed Slowhand, Clapton is a master of phrasing, simplicity, rhythm and melody…a player who can make his guitar scream and cry.

He achieves all of this raw emotion and feeling in his playing without the use of crazy techniques or tricks, but rather approaches the instrument like a vocalist would.

Each note he plays matters and each phrase sings, whether the opening riff to Layla, or the melody from Wonderful Tonight. With Crème De La Clapton, you’ll get an inside look at the riffs, licks and solos of some of his greatest hits.

This collection goes in depth into the scales and shapes he uses when soloing, as well as the way he approaches melody and phrasing, all designed to make any player, novice or advanced, a master in the art of Slowhand.