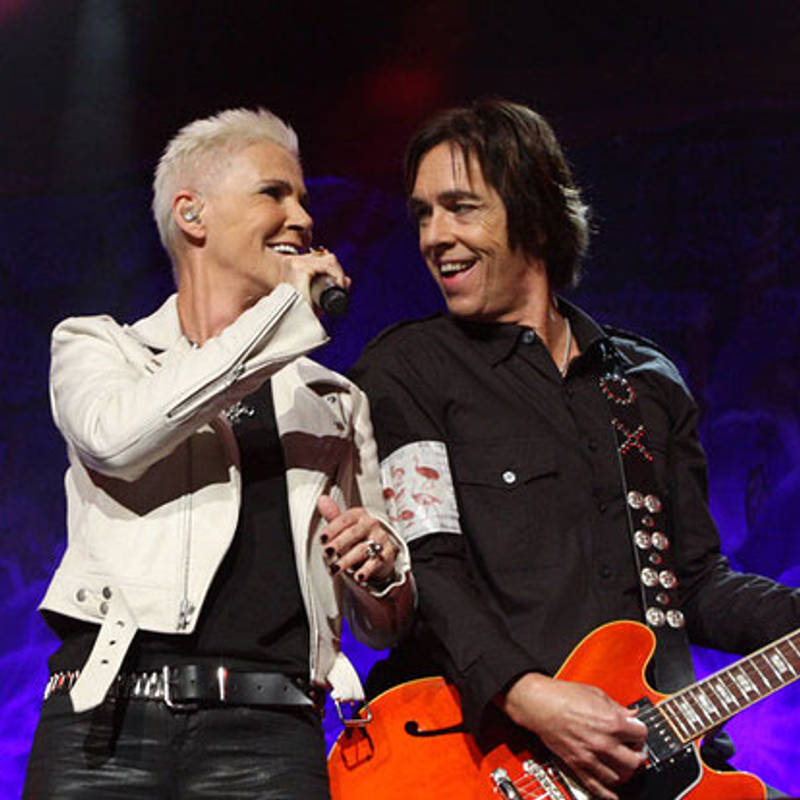 Roxette was a Swedish duo who had some big hits around the world in the 1990s and into the 2000s. Per Gessle was the guitarist/songwriter who crafted the tunes that were delivered by Marie Fredriksson.

Most of the original recordings were slickly produced but were easily adapted to acoustic versions as seen in their MTV Unplugged video. These are the versions and arrangements that Vanessa has masterfully broken down and presented for these lessons.