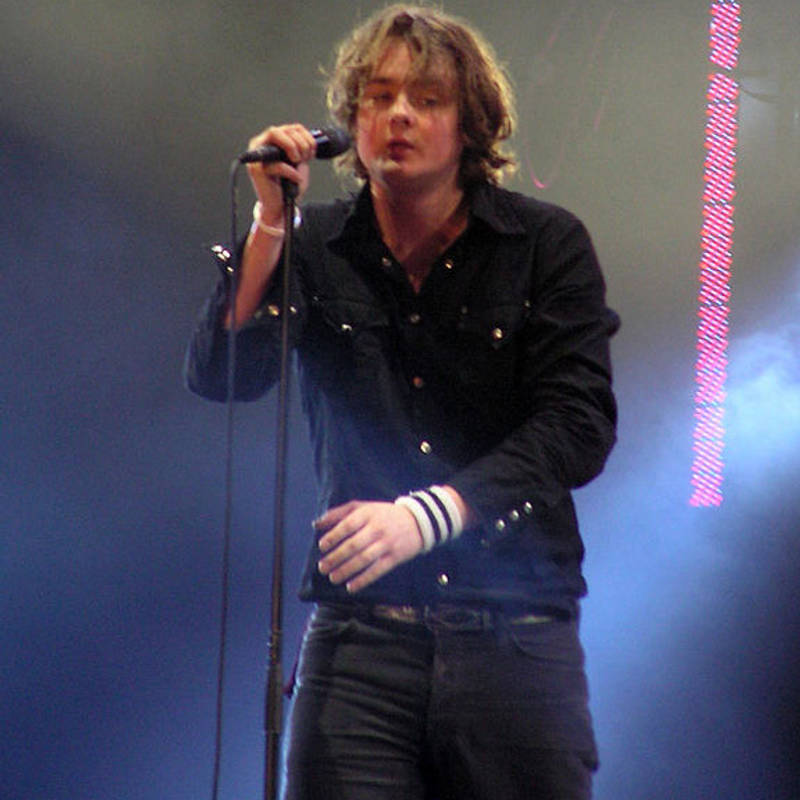 Keane are an English alternative rock band, formed in 1995. They are known for using a piano or a synth as the lead instrument instead of guitars, differentiating them from most other rock bands.

Their debut album, Hopes And Fears, brought them international success in 2004, and their subsequent albums did very well on worldwide charts.

While not known for guitar sounds, these lessons from Vanessa make these great songs easily accessible to intermediate students.