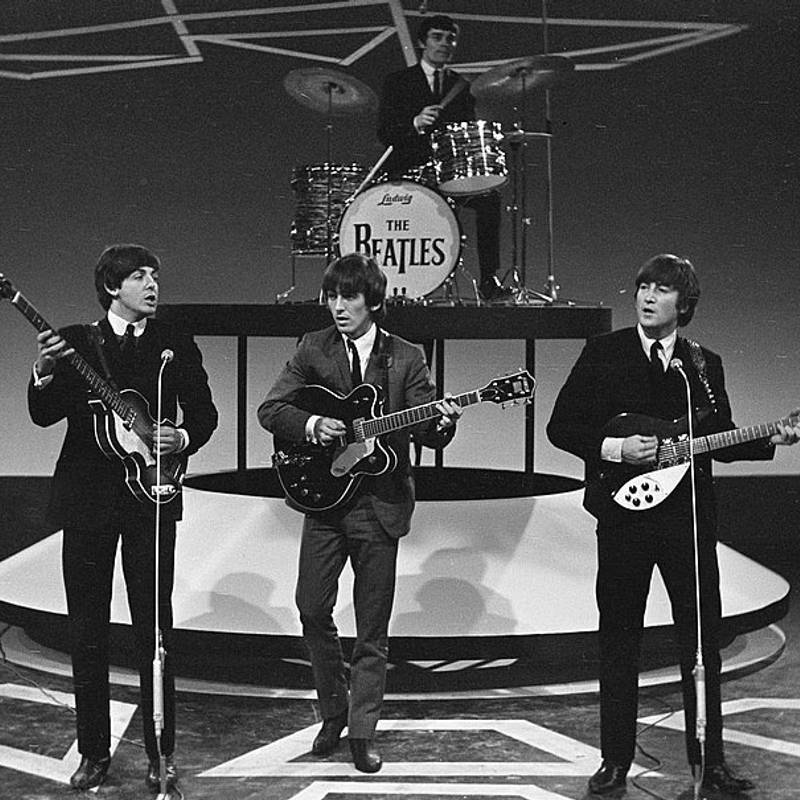 Neil has been arranging Beatles songs for solo guitar since he released his album A Beatles Collection in 1989. The album sold over 20,000 copies back in the day and guitar players have loved playing these pieces ever since. The first two of these lessons are from the original CD and connected as a medley, and the others were done more recently for TotallyGuitars.

With the exception of a short solo in In My Life, which is very advanced, the rest of these are very playable by all students with a bit of experience playing solo guitar instrumentals.

If you would like a copy of A Beatles Collection by Neil Hogan contact our support team and we'll be happy to help you acquire one.