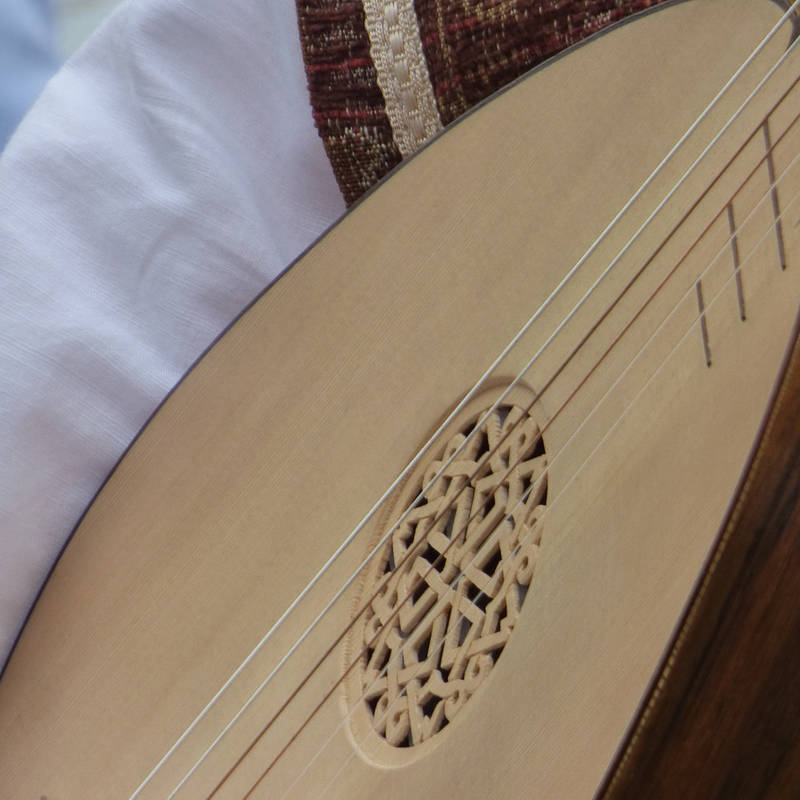 This set of lessons features solo arrangements of tunes that have some thread of their backgrounds in the British Isles. They range a bit in levels of difficulty with the shortest one, Poirot probably being the most challenging.

The Star Of The County Down includes instruction on harmonizing the melody yourself, meaning making decisions on the chord progression.