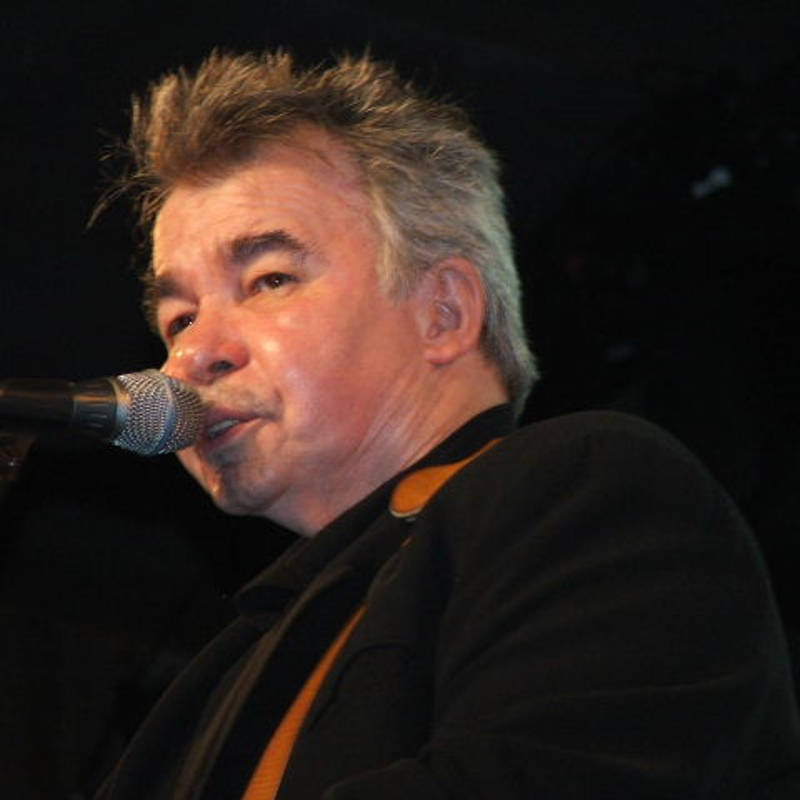 John Prine was an American treasure who wrote some of the most memorable songs of the last half century. His style is very accessible to even beginning guitar players but most of his songs include some characteristic fingerpicking licks and patterns that will expand the horizons of even advanced players.

This set includes some of his most covered tunes like Angel From Montgomery and Hello In There, as well as fan favorites like Illegal Smile and All The Best.